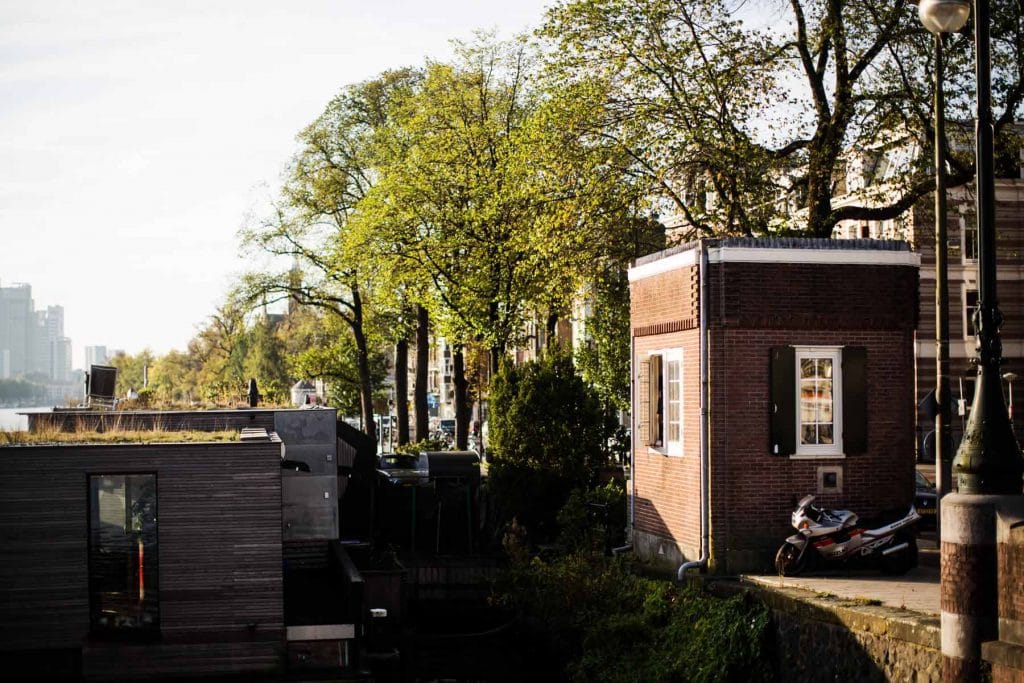 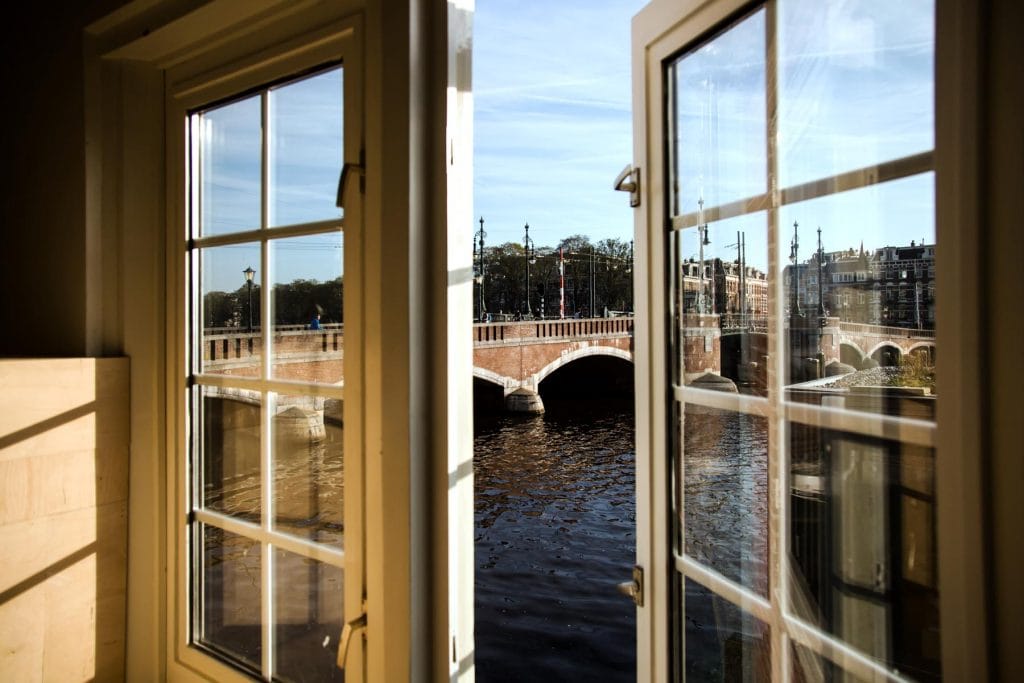 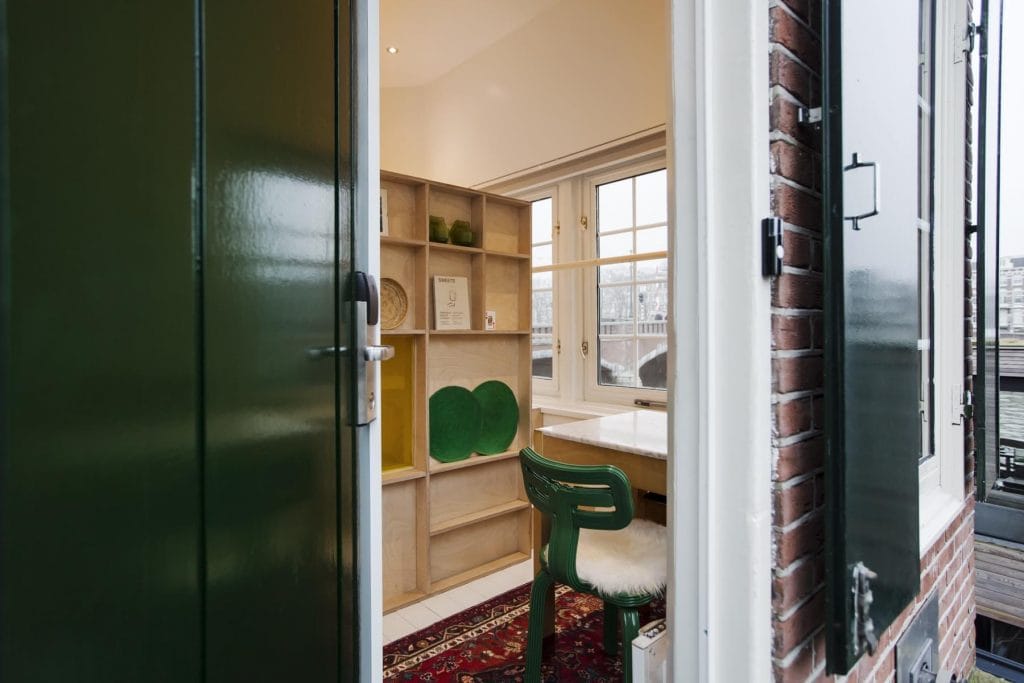 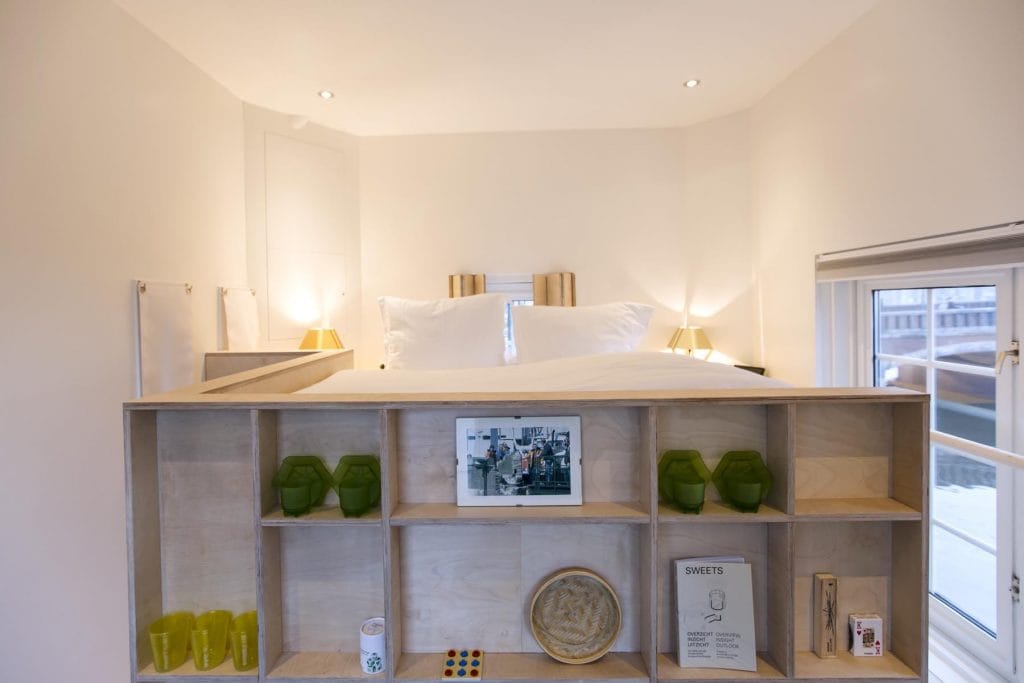 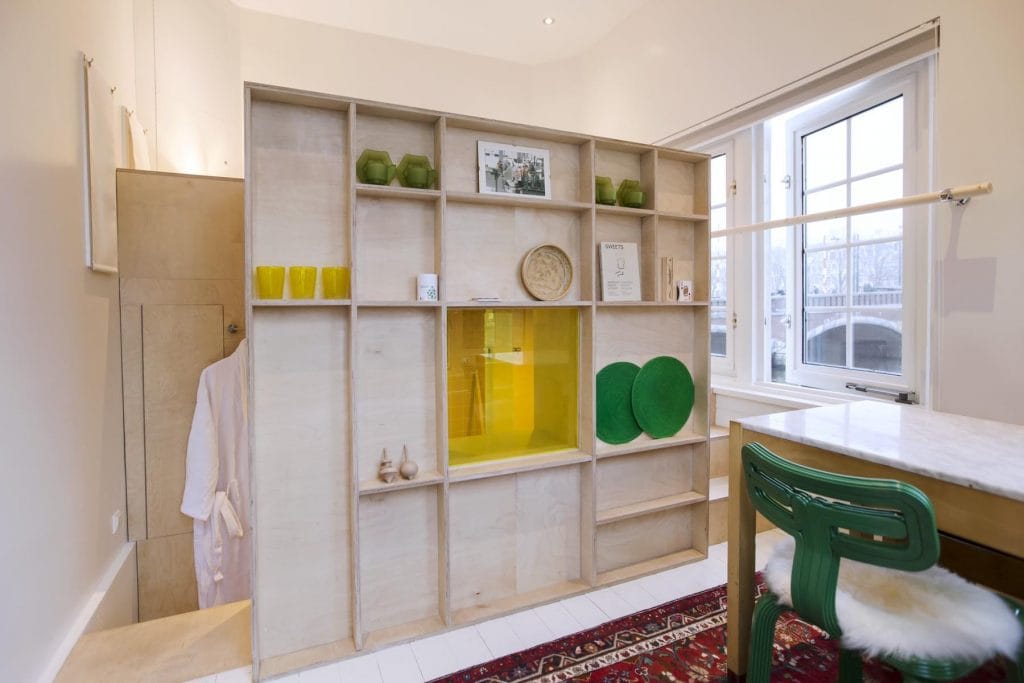 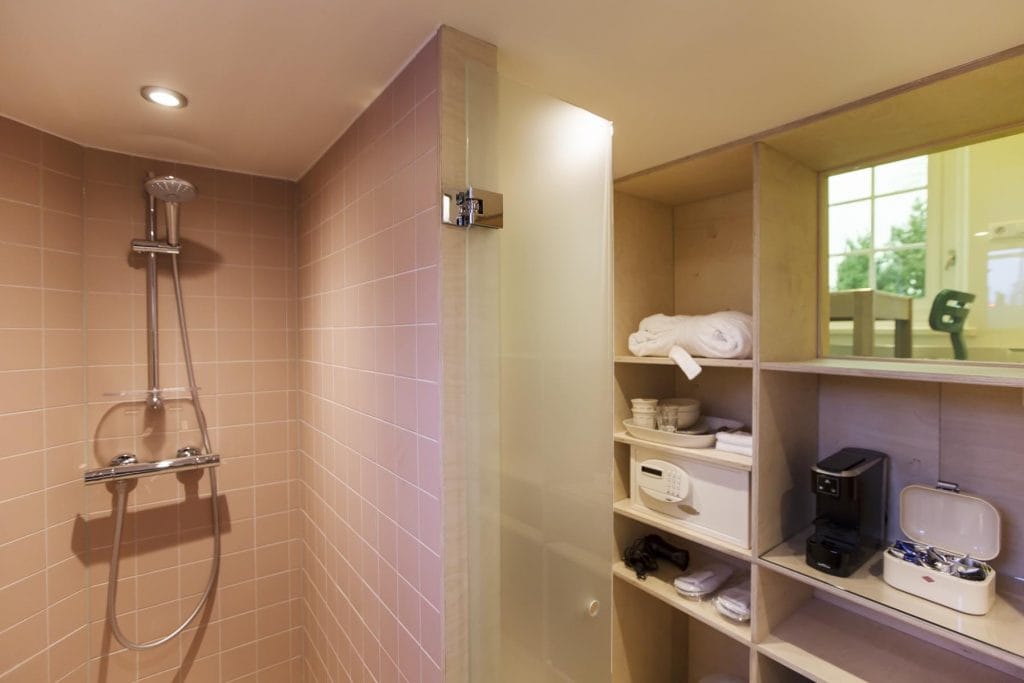 A cosy bridge house on the Amstel river in a vibrant neighbourhood near the local Albert Cuyp market. Stroll to local cafés in the fashionable neighbourhood of De Pijp or take a walk into the centre of Amsterdam along the Amstel river (25 minutes). The interior is divided into two floors with bathroom facilities on the lower level and a playful mezzanine bedroom above.

From 1912 to 2017 the Nieuwe Amstelbrug bridge house accommodated the city’s bridge keepers. In 2017 the bridge house started a new chapter as one of 28 suites for SWEETS hotel. 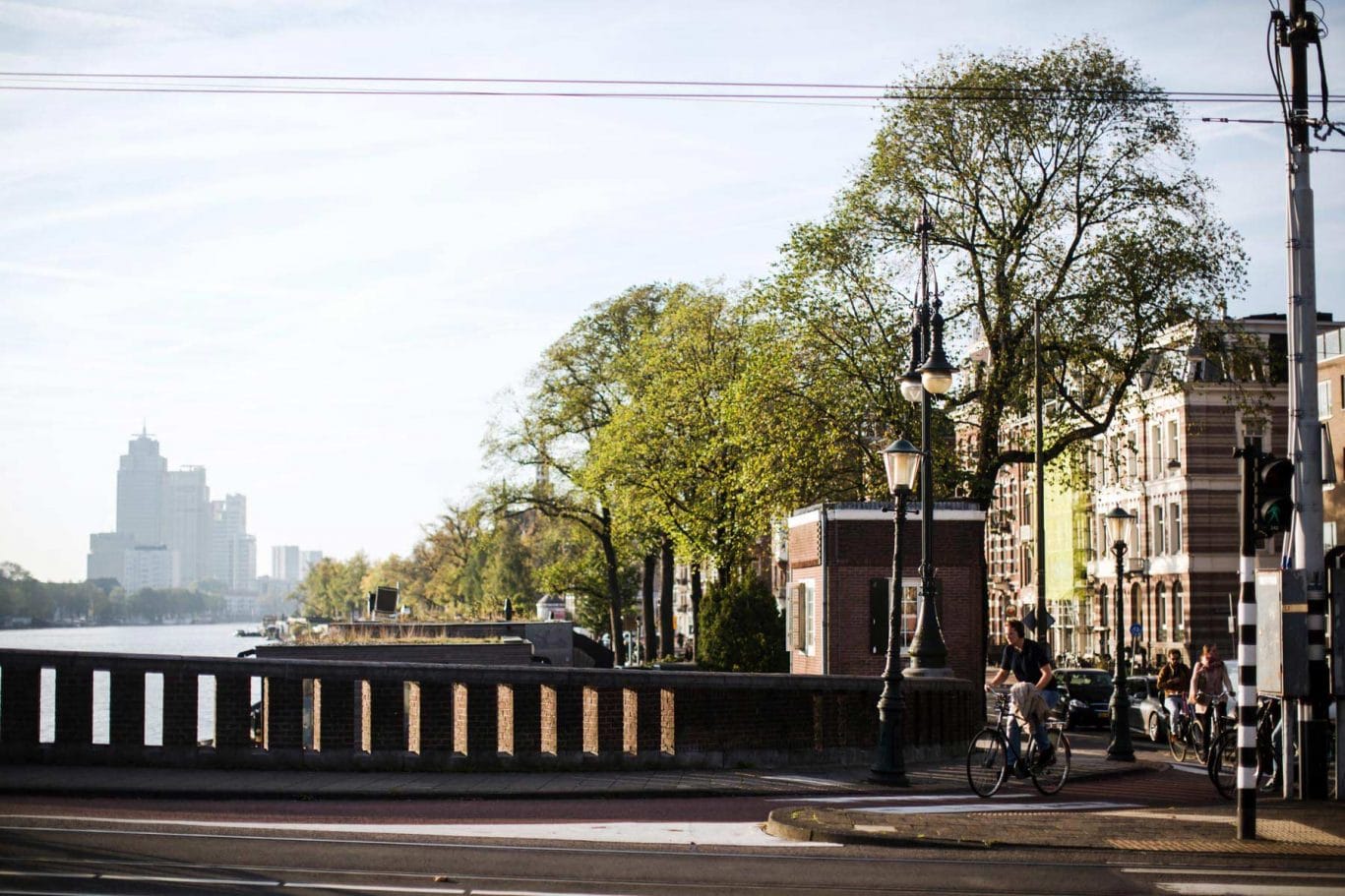 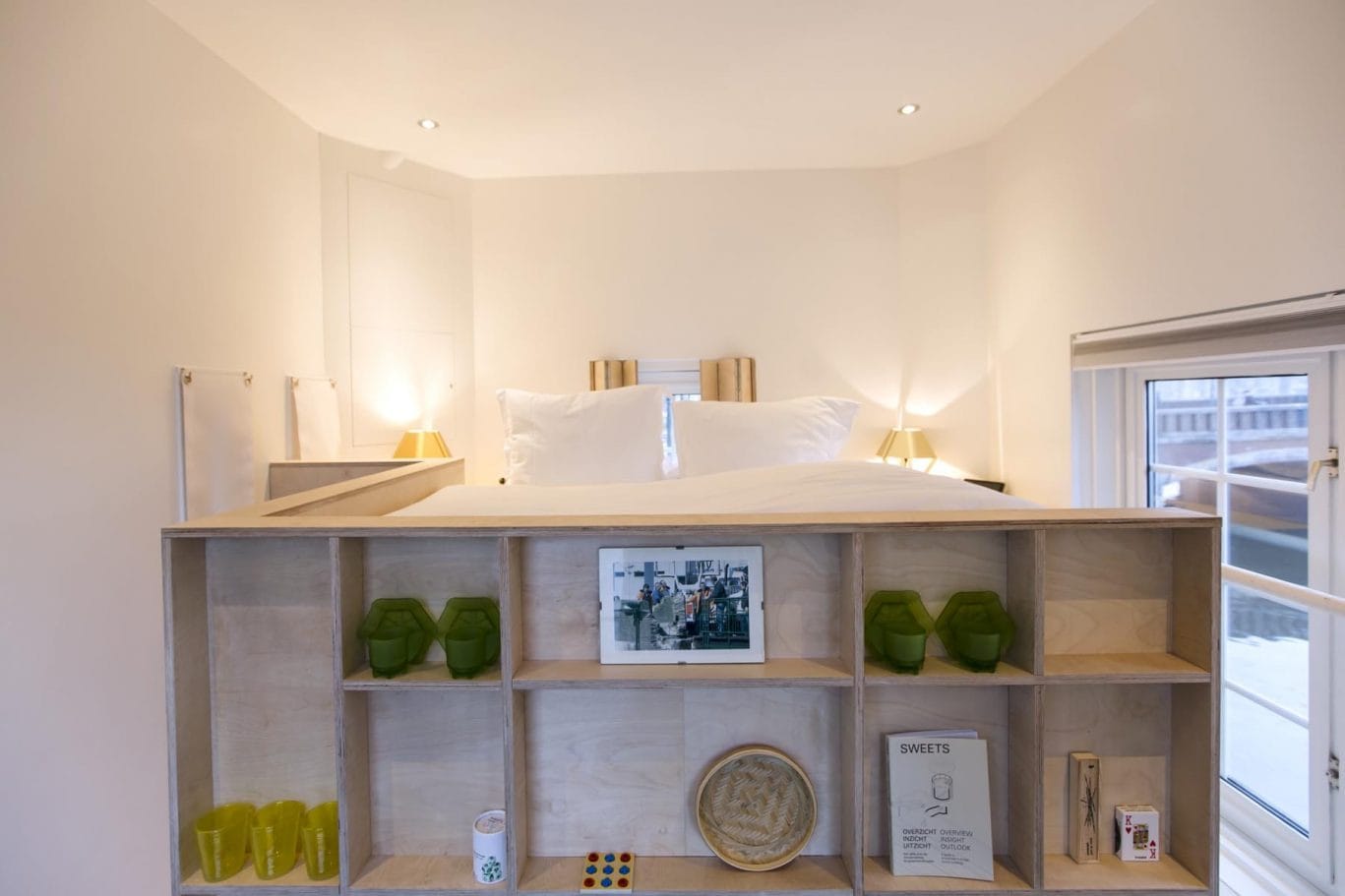 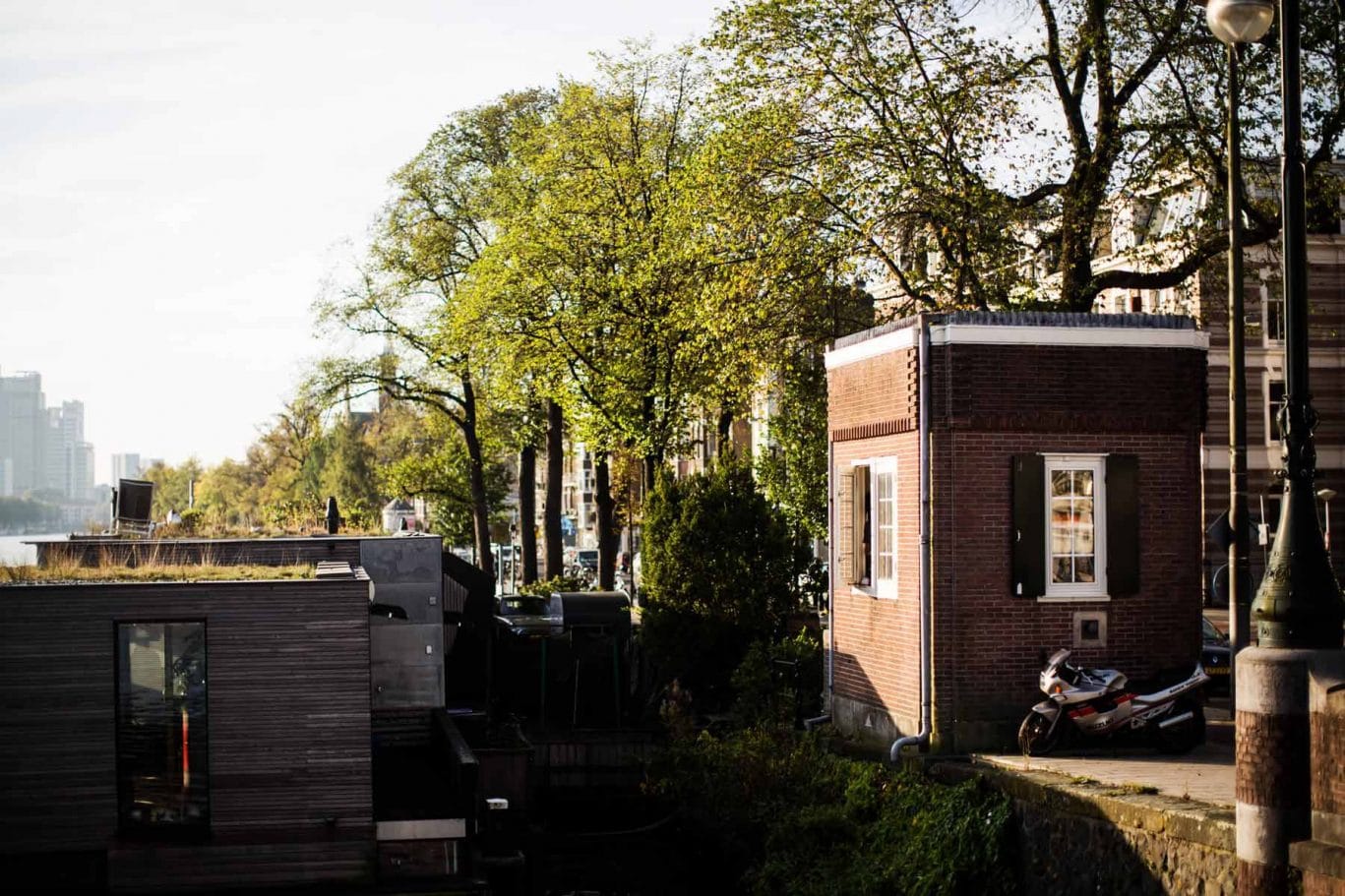 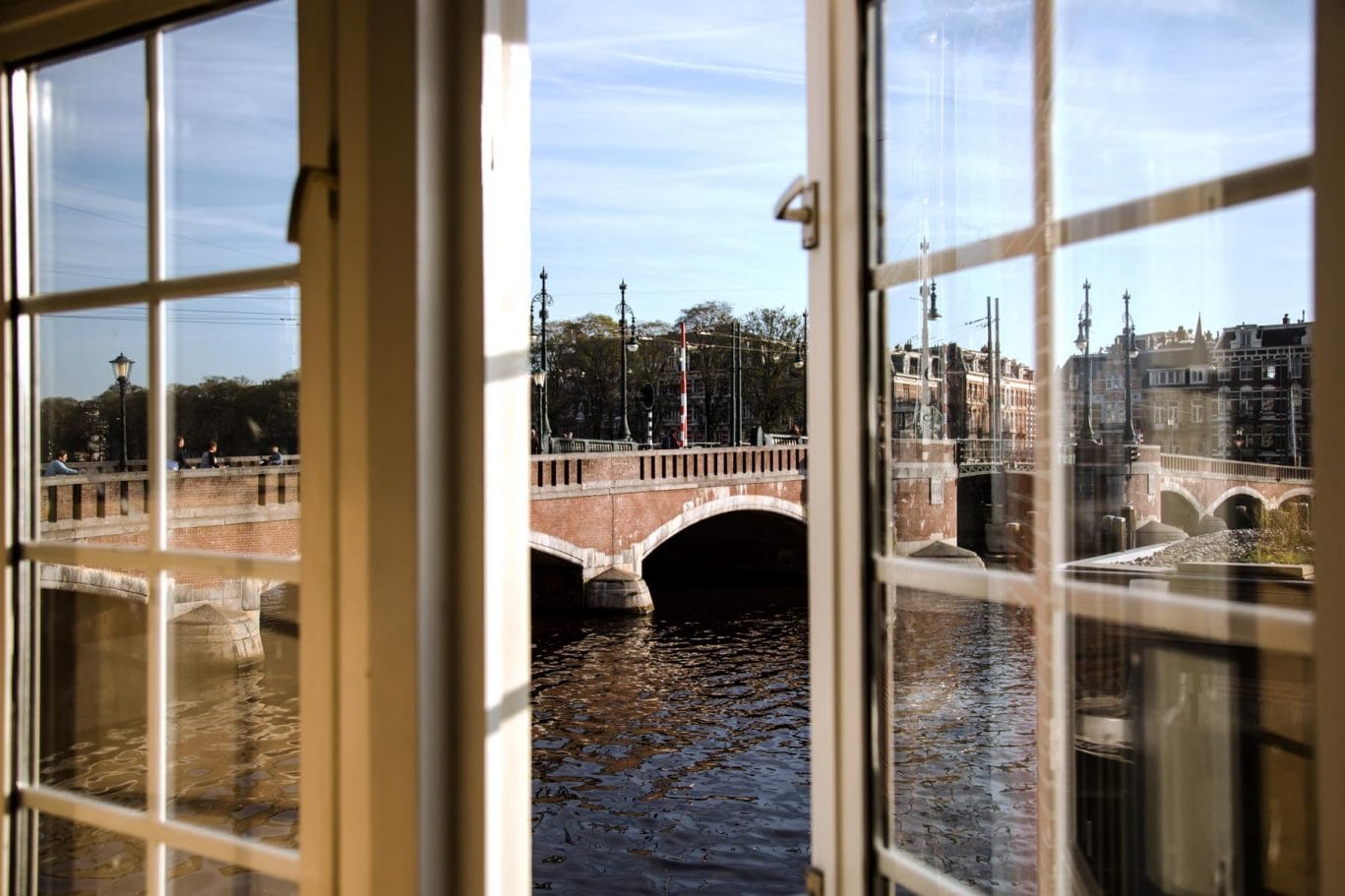 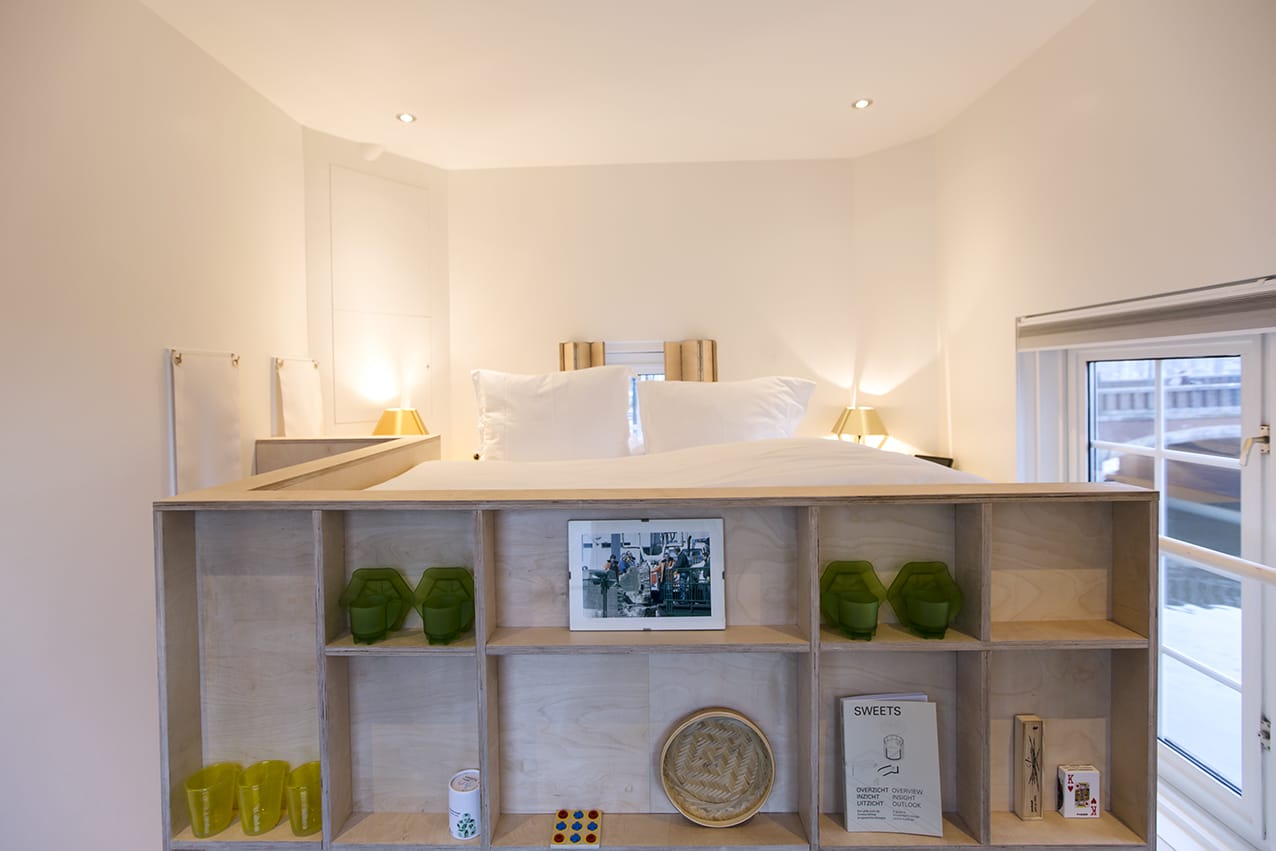 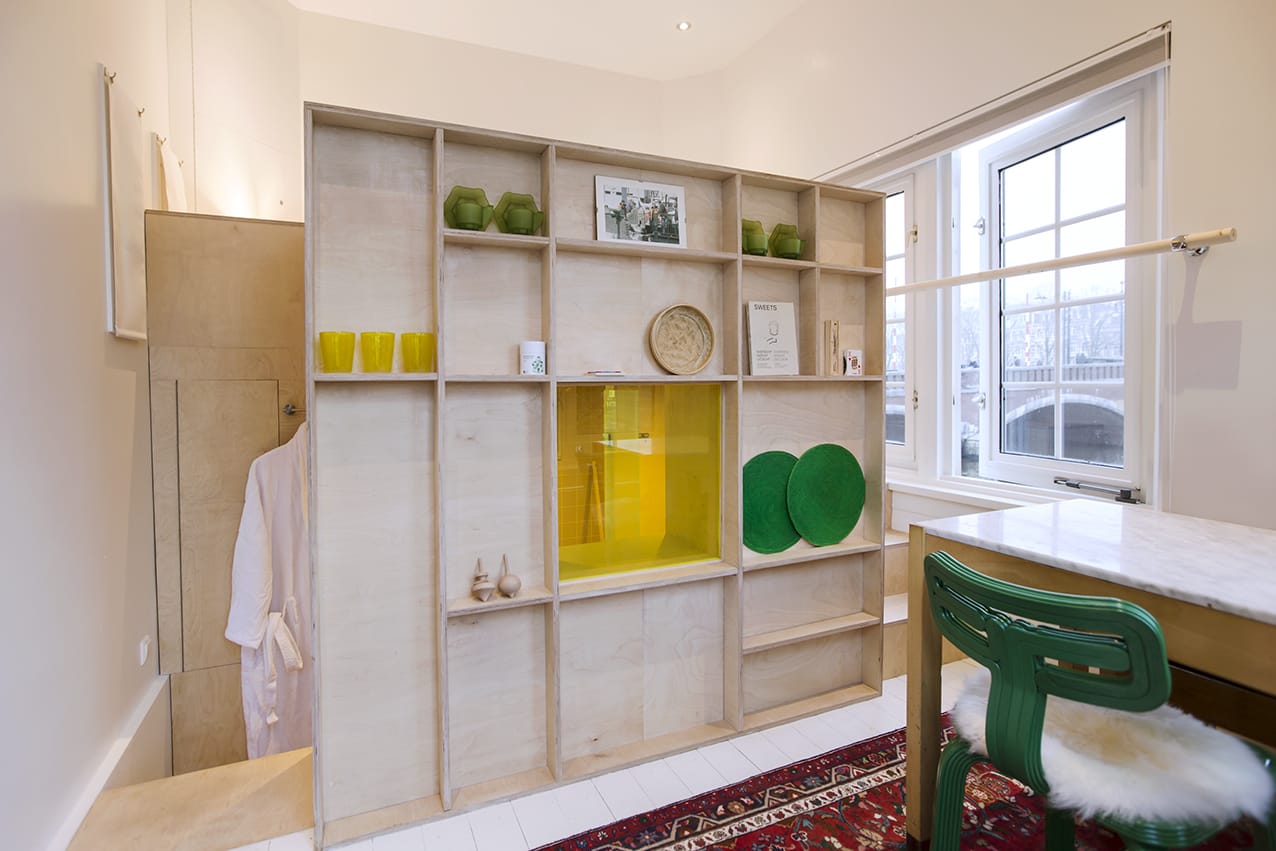 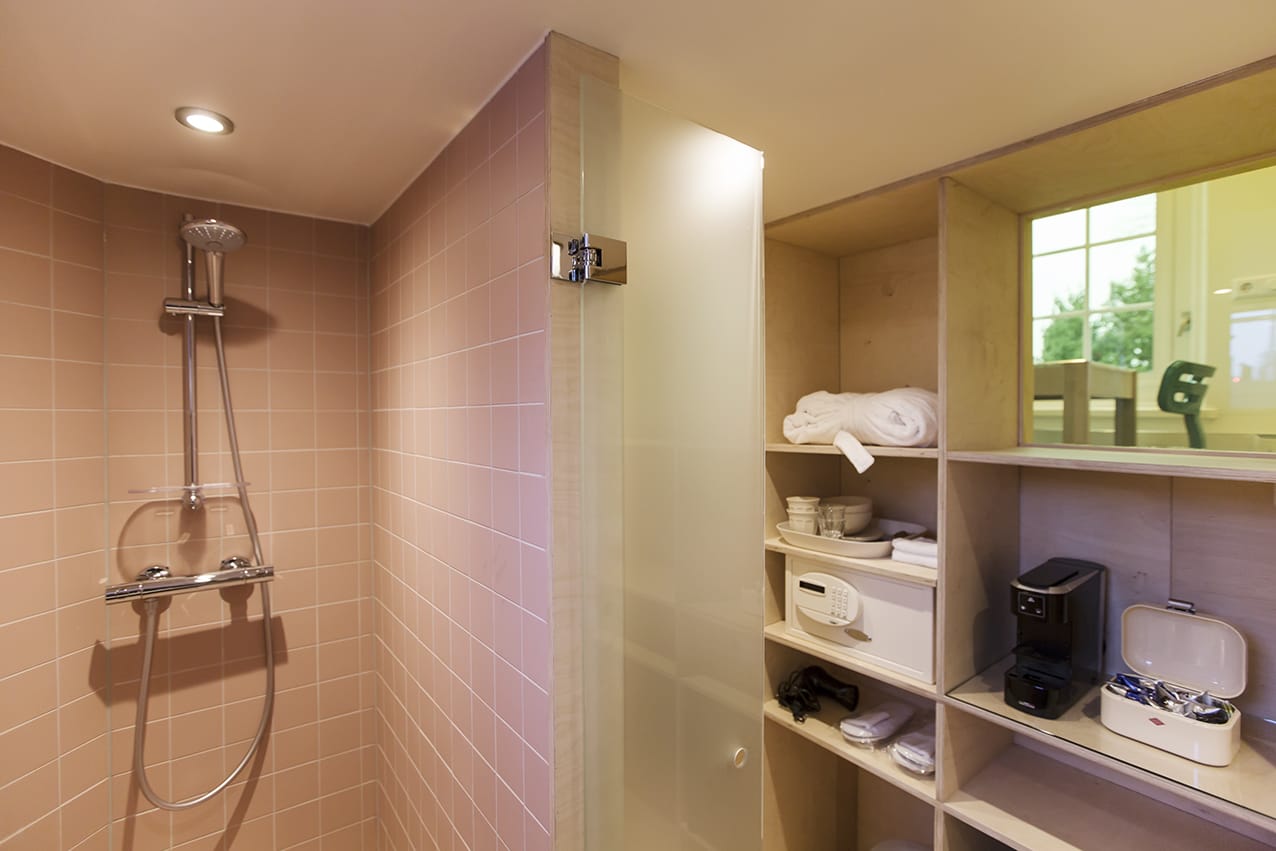 Try a delicious cheese croquette or if you’re really hungry opt for the creamy risotto. Their burgers come highly recommended. Top it off with their house-blend coffee. While away your time on their dreamy terrace overlooking the Amstel river. (Photo courtesy of De Ysbreeker) 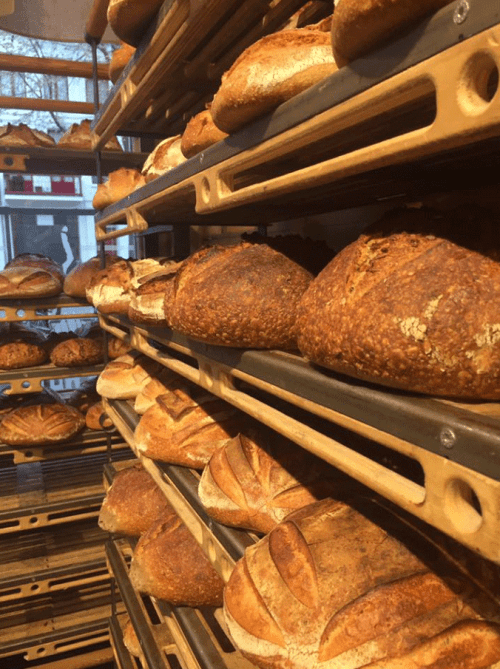 Smell the freshly bread and pastries while you sit back with a cup of popular Amsterdam Bocca coffee at this popular café. We recommend their hearty soups in winter. A popular terrace in summer. (Photo courtesy of Het Bakhuys)

A much-loved favourite amongst foodies, this French-Flemish restaurant has an ever-changing menu and solid wine selection. (Photo courtesy of Your Little Black Book) 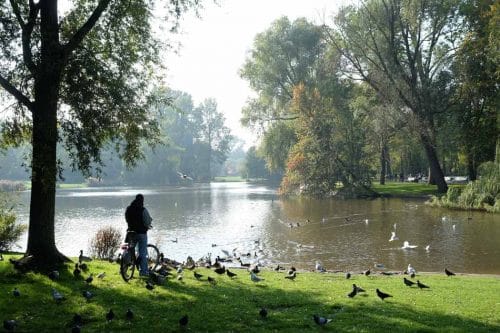 A picturesque park with plenty of seating spots to take in the scenes. A couple of hotel terraces spill out into this park making it perfect for a tea or sundowner. (Photo courtesy of Park Zijde) 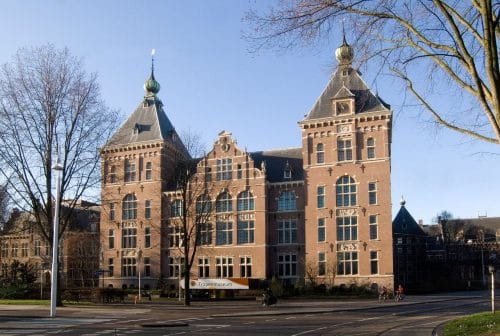 One of the city’s largest museums with permanent ethnographic exhibitions of jewellery, visual arts, cultural and religious items, it is also a hub for world music. (Photo courtesy of Rijksmonumenten) 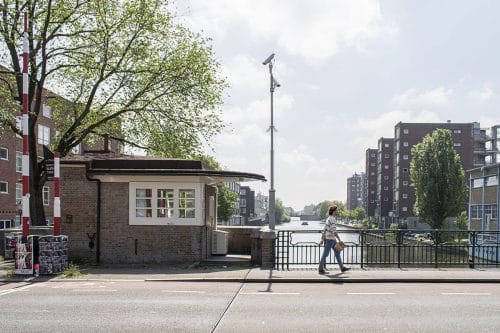 Romantic private island in the heart of Amsterdam – a once in a lifetime experience! Stare across the Amstel River from your bed and enjoy an enchanting view of the Skinny Bridge. 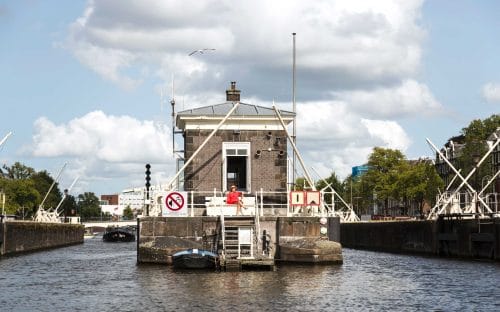 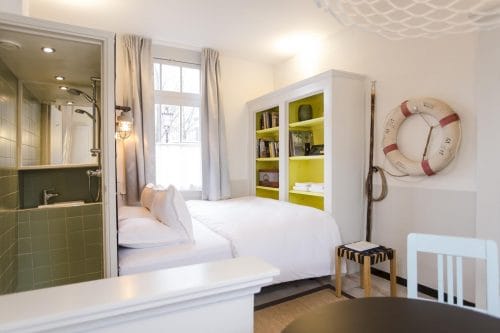