The trusted word from curious travellers and tiny house lovers about their SWEETS hotel experience. 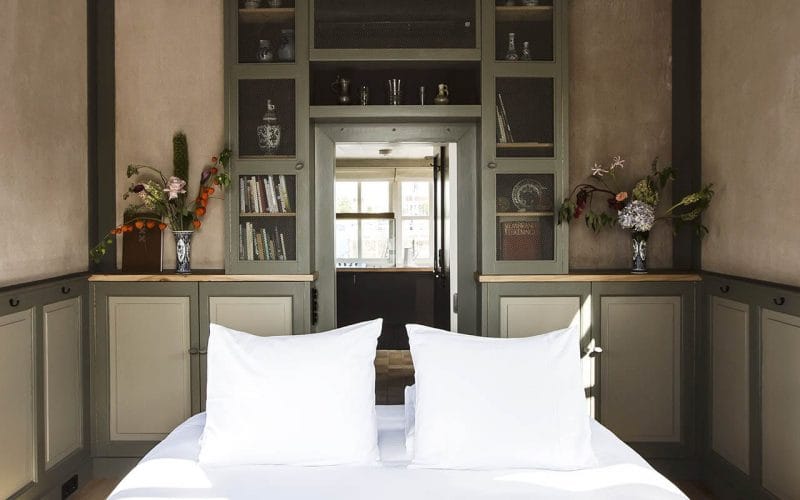 “From my warm bed in the Beltbrug house I had a fantastic view over the windmill. Delicious coffee and a great shower. In short, a true experience.” 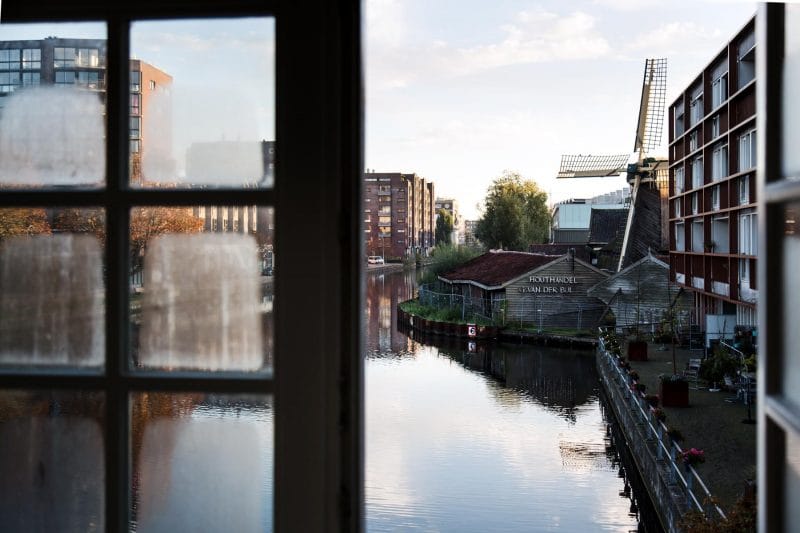 “SWEETS hotel is a whole new experience for a night away. I stayed in one of the beautiful bridge houses in the middle of Amsterdam. Hearing ambient sounds and seeing swans from my window gave me the feeling of my own secret place in the city. Truly unique!” 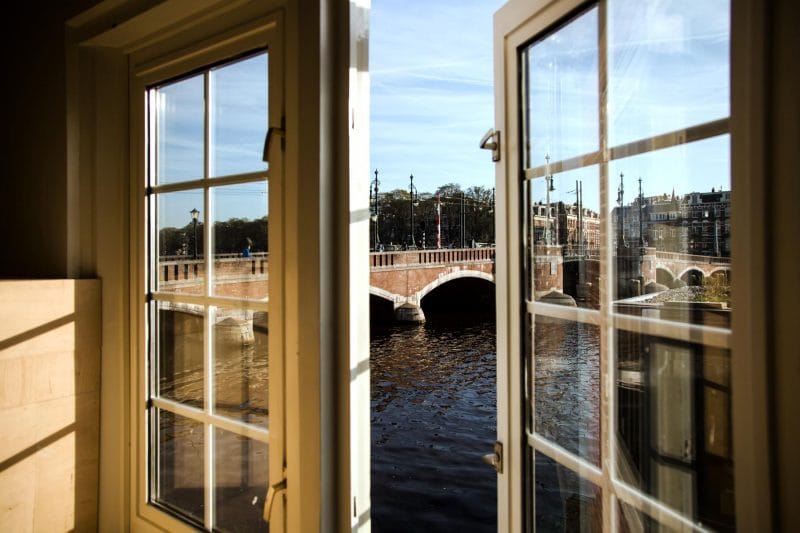 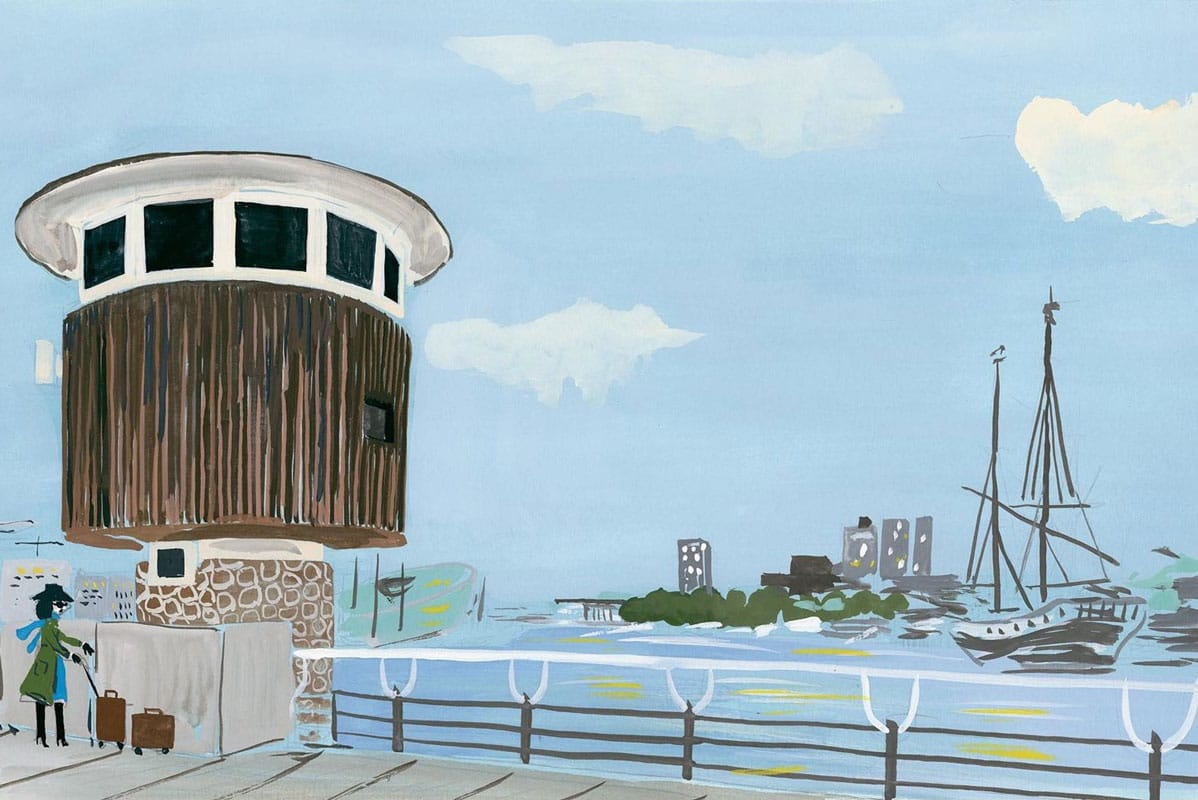 “You don’t need a lobby… The city itself becomes the hotel.”

We know what a hotel looks like: a single building housing a variety of rooms. But what does it look like when these spaces are spread all across town? Something like Amsterdam’s Sweets, which is converting 28 of the city’s canal-side bridge-controller houses into individual hotel rooms. For decades, the elevated one-room structures (all, of course, with ideal views of the canals) sheltered workers who would raise and lower the bridges with the push of a button; however, they became obsolete when the system went digital last year. “They’re little architectural eye candies,” Sweets co-founder Suzanne Oxenaar says of the houses, which include contemporary iterations like one with a facade of glass and mint-green cement and a sturdy red-brick octagon designed by Hendrik Petrus Berlage, the father of modern Dutch architecture. “I think most [Dutch people] have wondered what it would be like to live in one of them.”

The challenge, says another of the hotel’s co-founders, the architect Marthijn Pool, “was to turn these extroverted objects into intimate spaces.” Inside, guests will find simple studios appointed with custom furniture — the Kinkerbrug building, for example, which sits above the Kostverlorenvaart in Amsterdam-West, has an all-in-one wooden bed, table and bench that echoes the 1920s-era Amsterdam School style. For Westerdoksbrug, a periscope-like structure near Central Station, the designers made a bed that, when enclosed with a bright pink curtain, becomes a room within a room. Six of the suites open this month, and another eight will be completed by spring, giving visitors the opportunity to wake up in a new neighborhood every morning. “You don’t need a lobby,” Pool says. “The city itself becomes the hotel.”

Read the article on the New York Times website

“This is the sweetest hotel we’ve ever stayed in! It was a super romantic experience because you have your own little gem along the canal with great views over the bridge and the Scheepvaartmuseum. Although it’s located in the city centre with lots of cool spots all around it feels like a quiet place in town because of the privacy you have. Bridge house Scharrebiersluis is nicely decorated with small details referring to its history. The bathroom is small but pretty with a great shower. I am definitely triggered to stay in more SWEETS bridge houses, I think there is no better way to explore Amsterdam!” 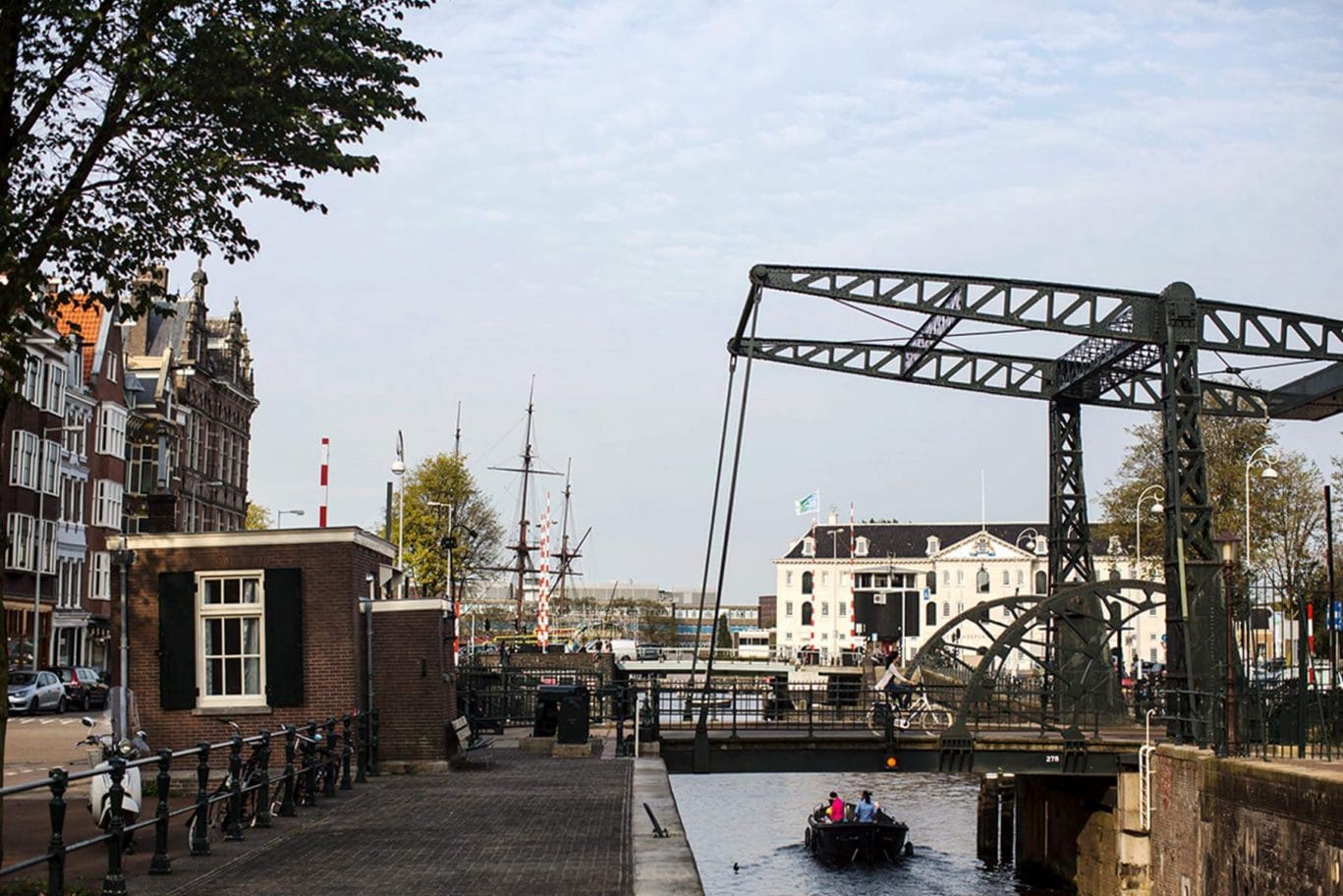 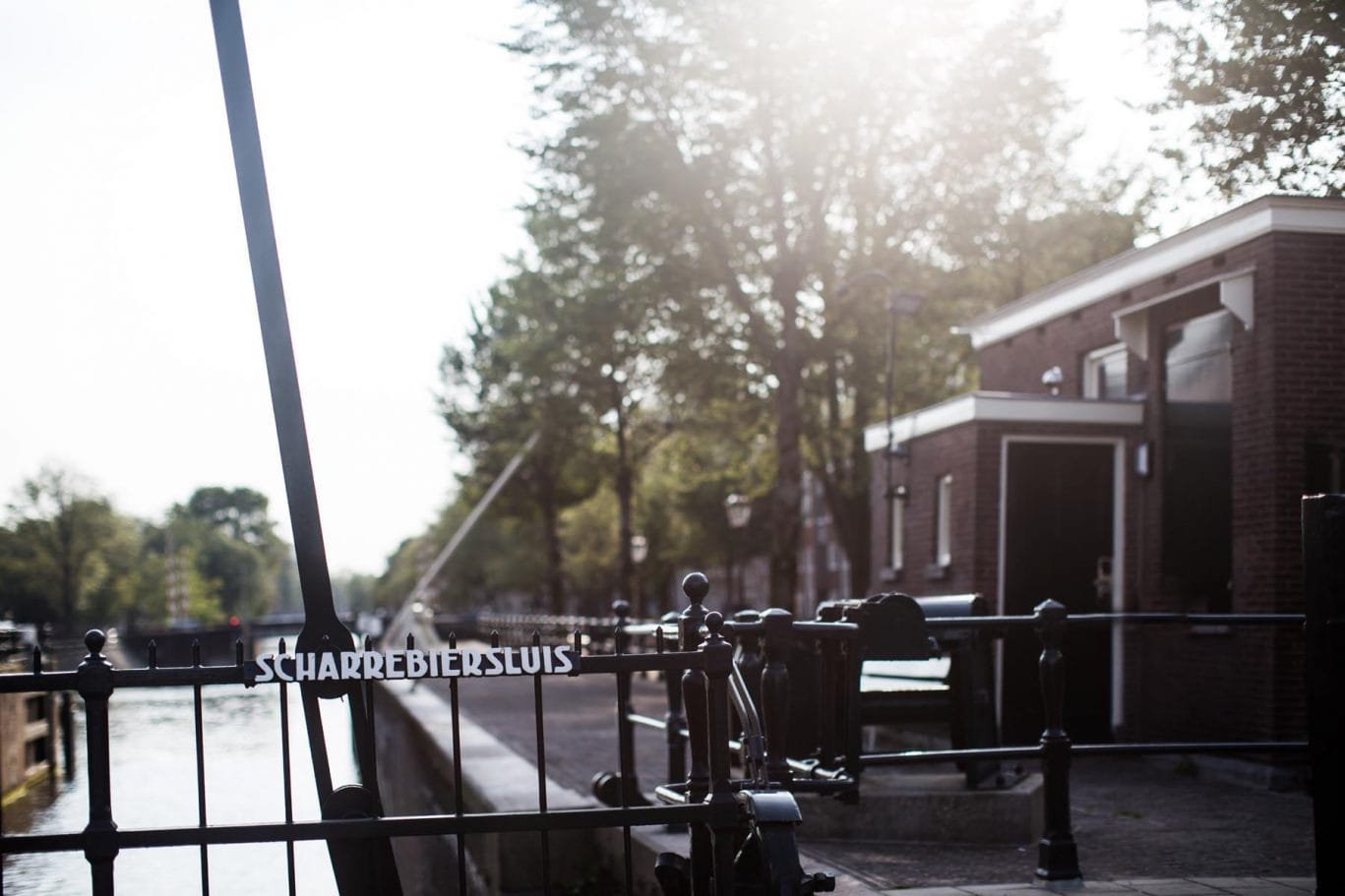 “A unique, small, character house in the centre of Amsterdam. A peaceful location from which you can access the busy city centre. No hotel lobby, no night porter, no lift, and no long hotel corridors, just your very own front door and some wonderful solitude. You are not a visitor, you’re a part of the city. Thank you for this unique experience.”

“Cute house, great spot, heavenly bed. This is a very special hotel. You have to experience it firsthand to know just how special it really is.” 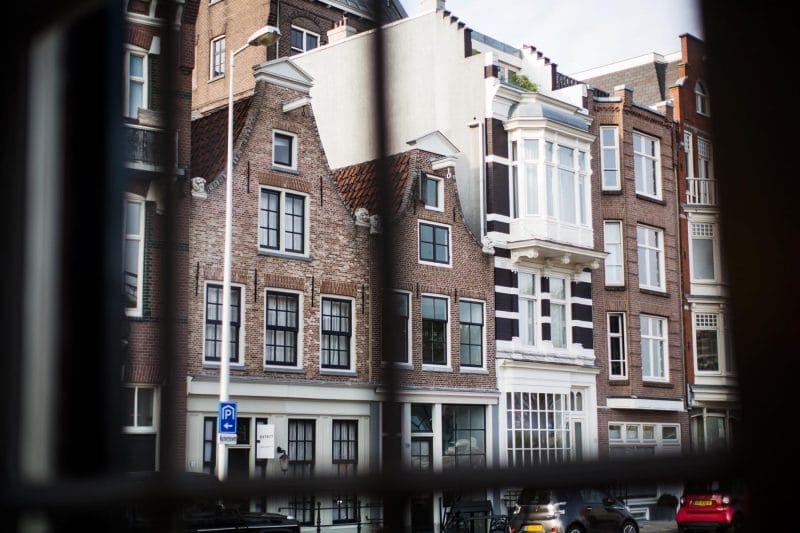