On the 20th of February 2020, during the annual Frame Awards ceremony in Amsterdam, SWEETS hotel was awarded ‘Hotel of the Year 2020’. The Frame Awards are world-leading amongst interior design professionals.

The Frame Awards
Established in 1997, FRAME is the world’s leading media brand for interior design professionals, with FRAME Magazine as its key component: 6 issues per year are sold in 77 countries and printed in both English and Korean. The Frame Awards are “the first and only global interior-design awards with a truly holistic approach”, as stated on FRAME’s website. “The Awards identify and honour the world’s best interior projects, but also the people behind them. The work is judged by all industry stakeholders: interior designers, architects, retail brands, hospitality providers, cultural institutions, and educators. In total, 36 awards are divided under Spatial, Executional, and Societal Awards covering the entire spectrum of interiors, while the Honorary Awards celebrate the people behind them.”

About SWEETS hotel
SWEETS hotel is a radically different way to experience Amsterdam, with the city as your hotel lobby. 28 former bridge houses, built between 1673 and 2009 and dotted across the city’s diverse neighbourhoods, are transformed into independent hotel suites with unparalleled, panoramic views of Amsterdam’s canals. SWEETS hotel reuses this industrial heritage by transforming the bridge houses into one-of-a-kind hotel suites with unique interiors, designed with the architectural history of the tiny building in mind. The 28 iconic bridge houses, connected through canals, form an ode to Amsterdam and accentuate the importance of water for this former trading town. 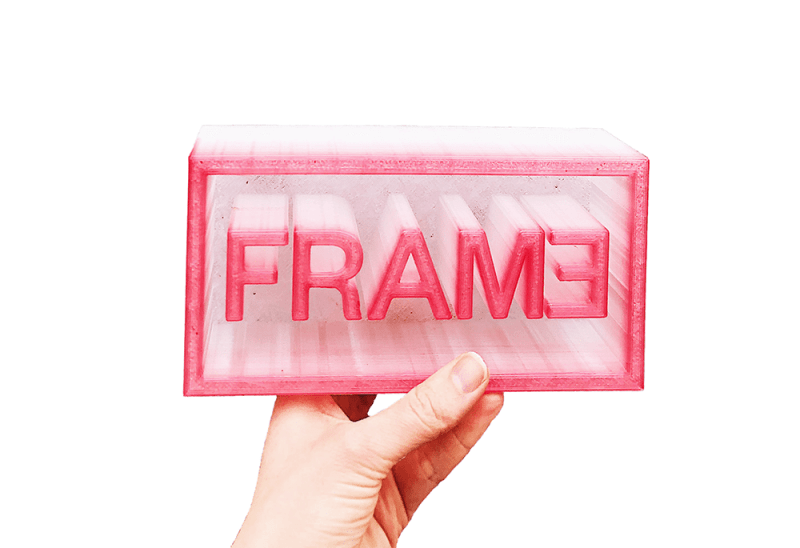 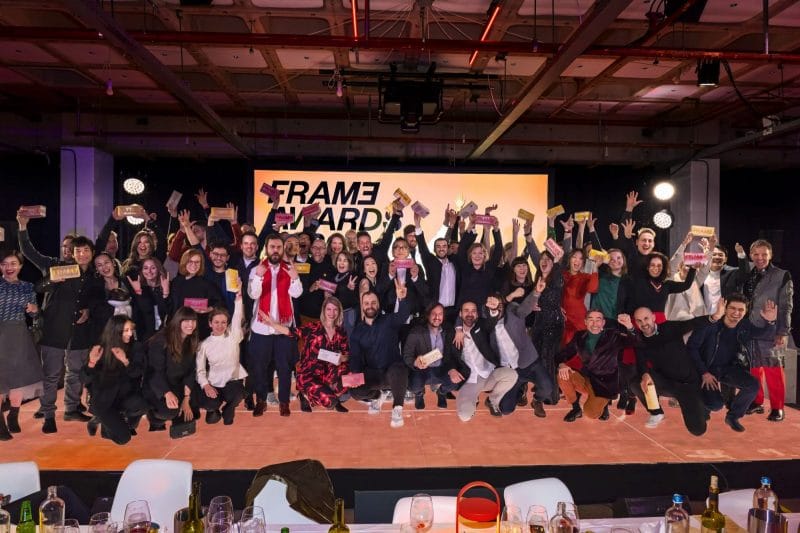