Good to know: on the occasion of the European Championships, some bridge houses are festively decorated on the outside between May 21 and July 13. Read more here 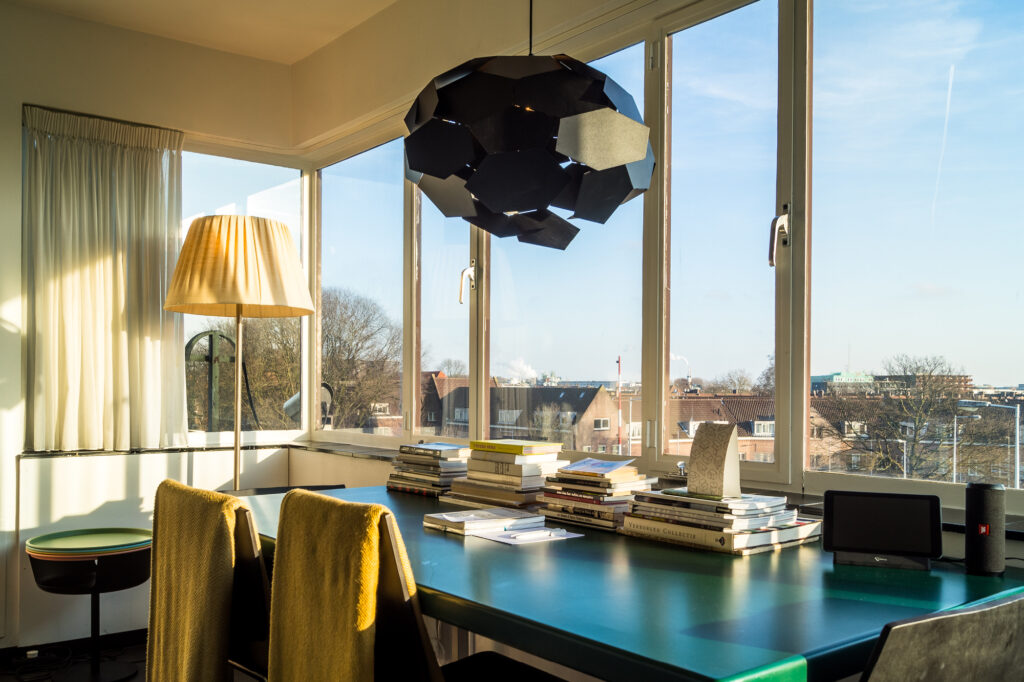 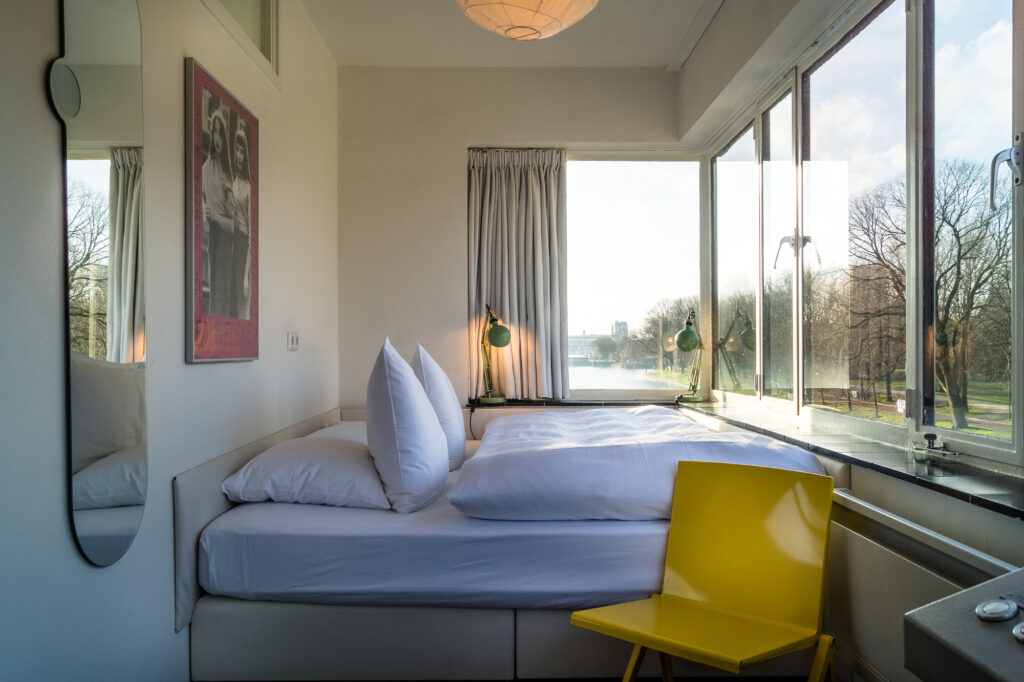 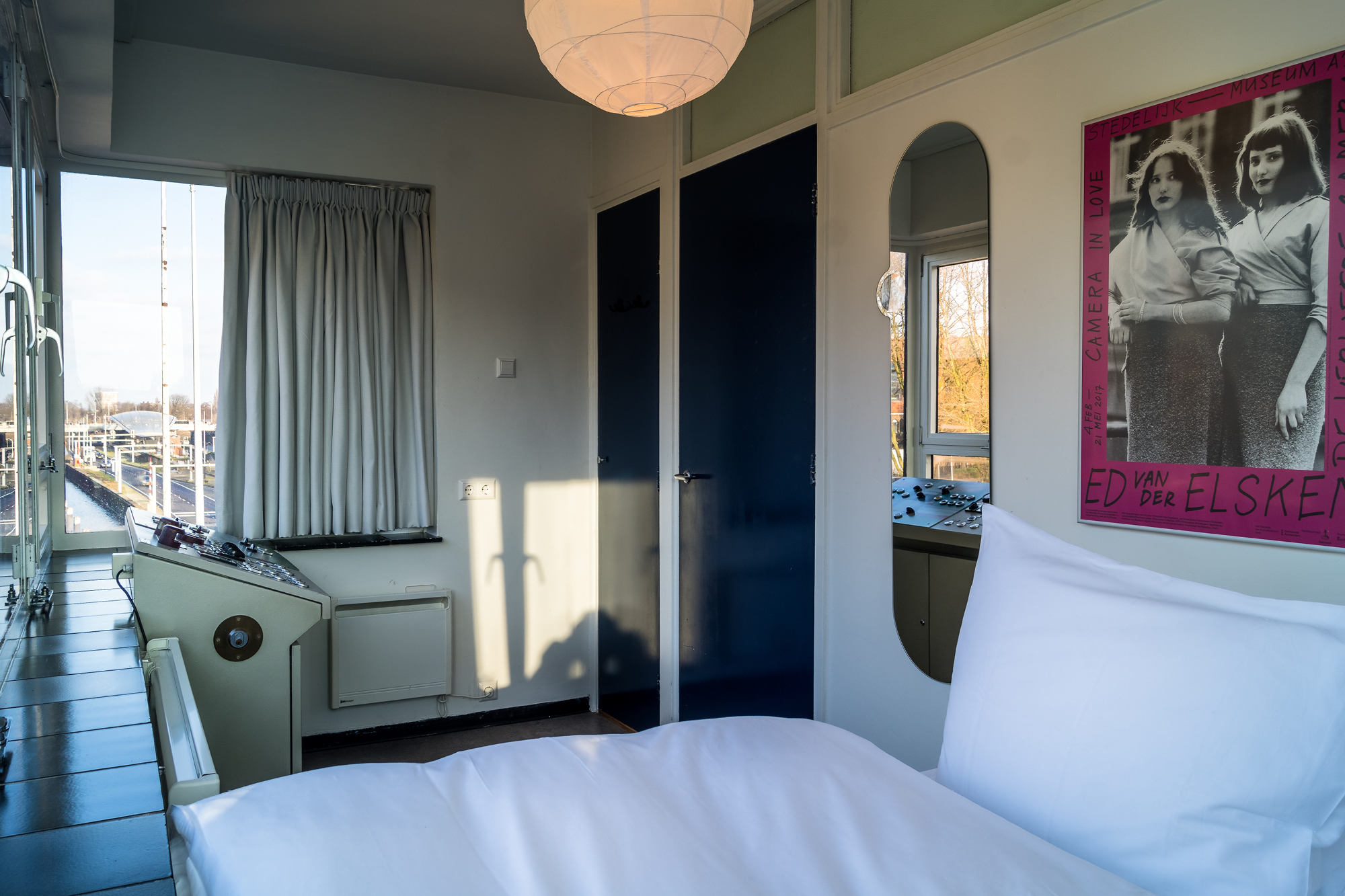 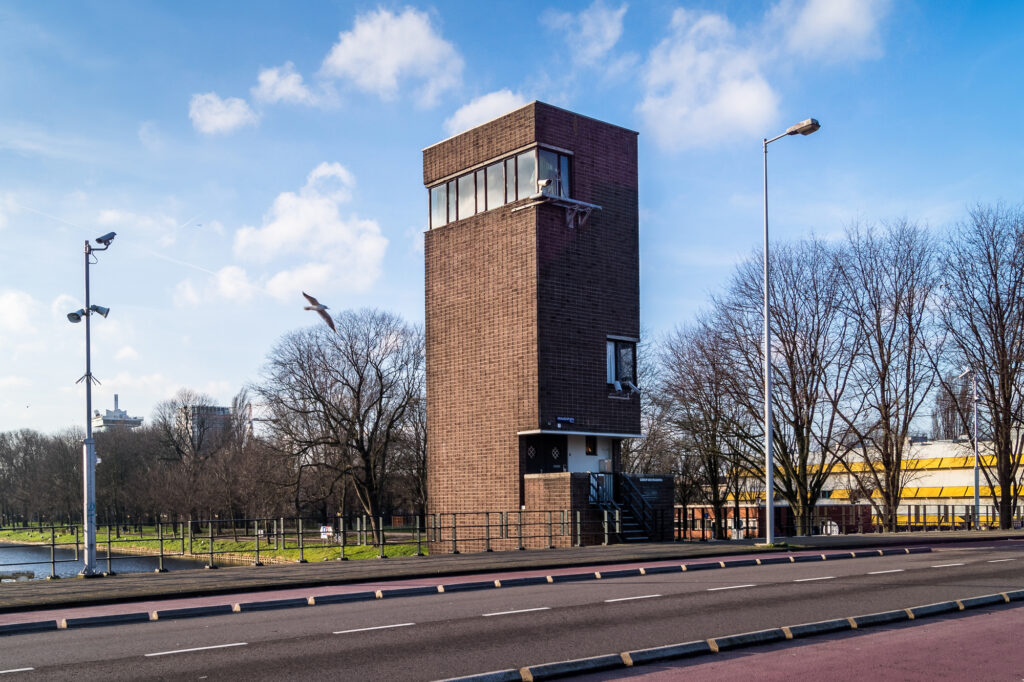 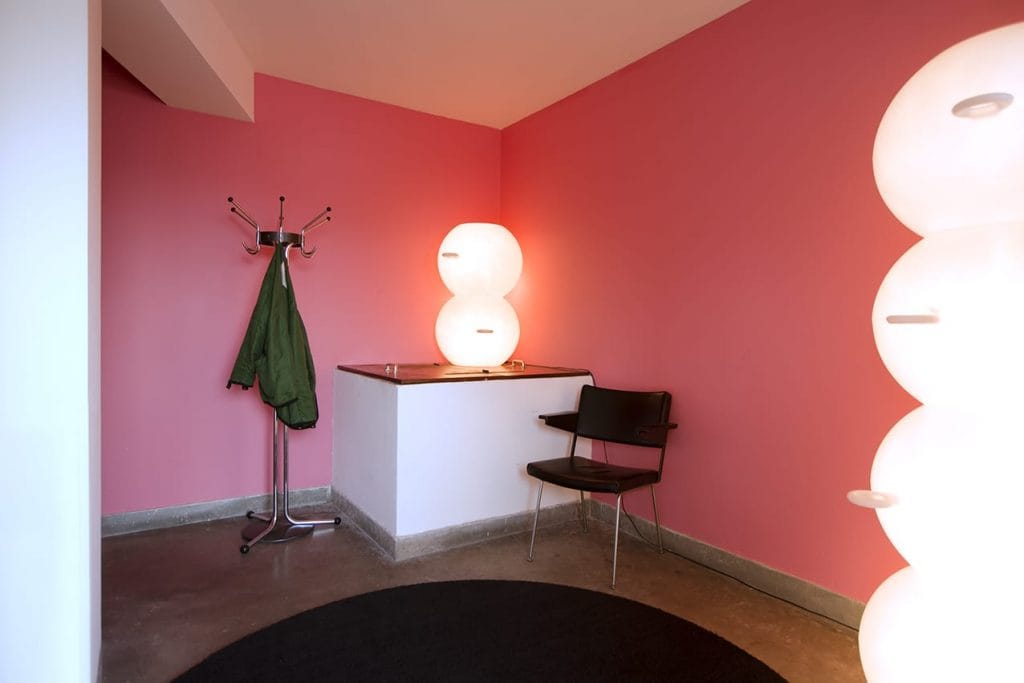 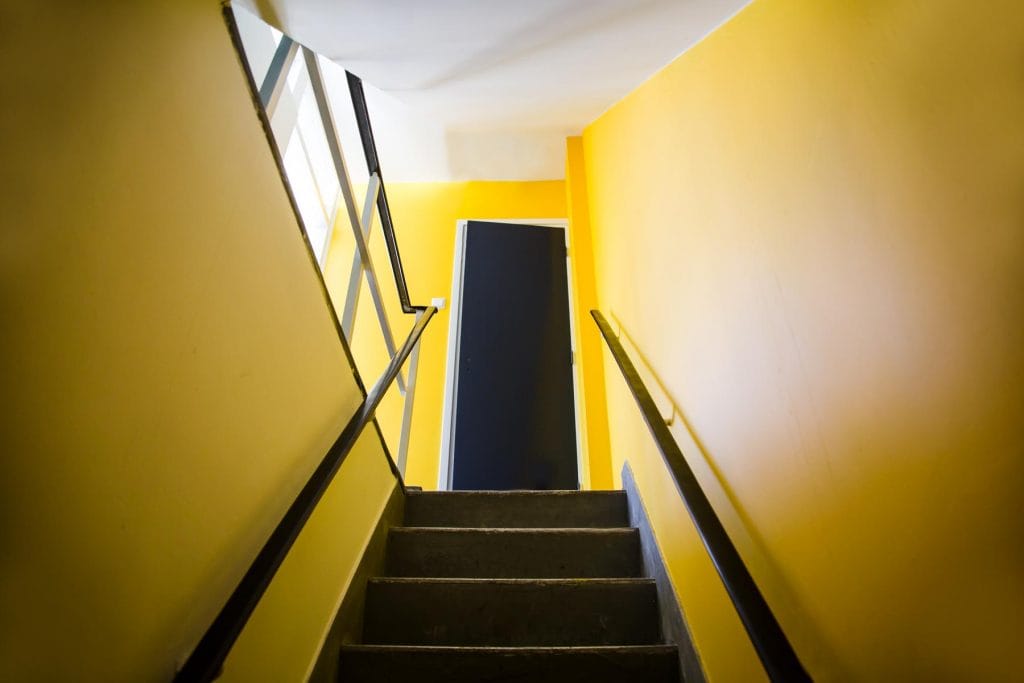 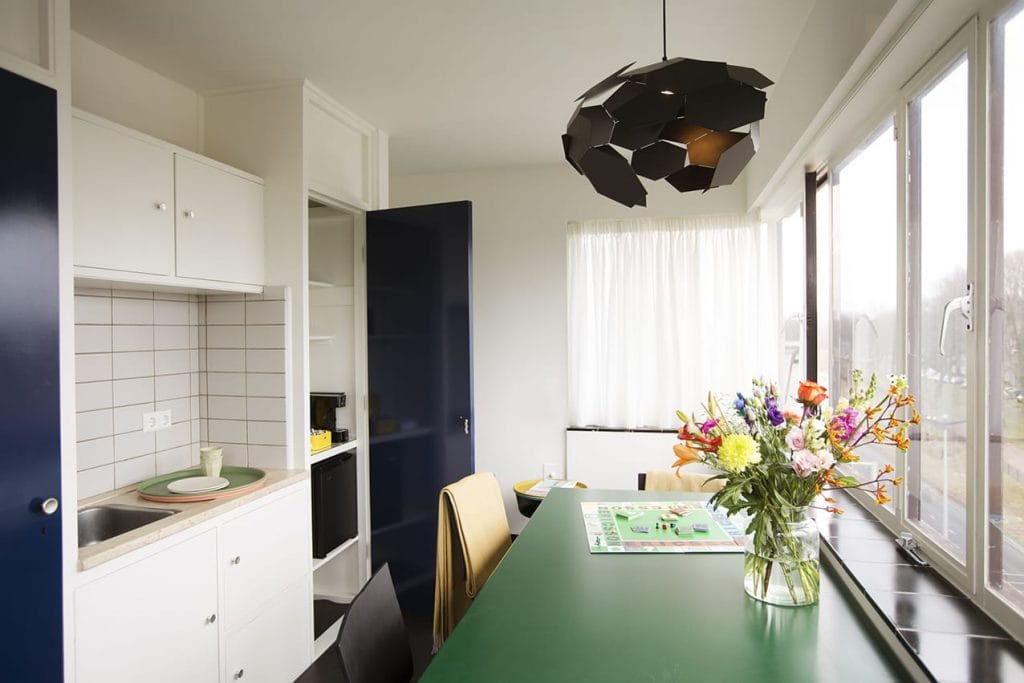 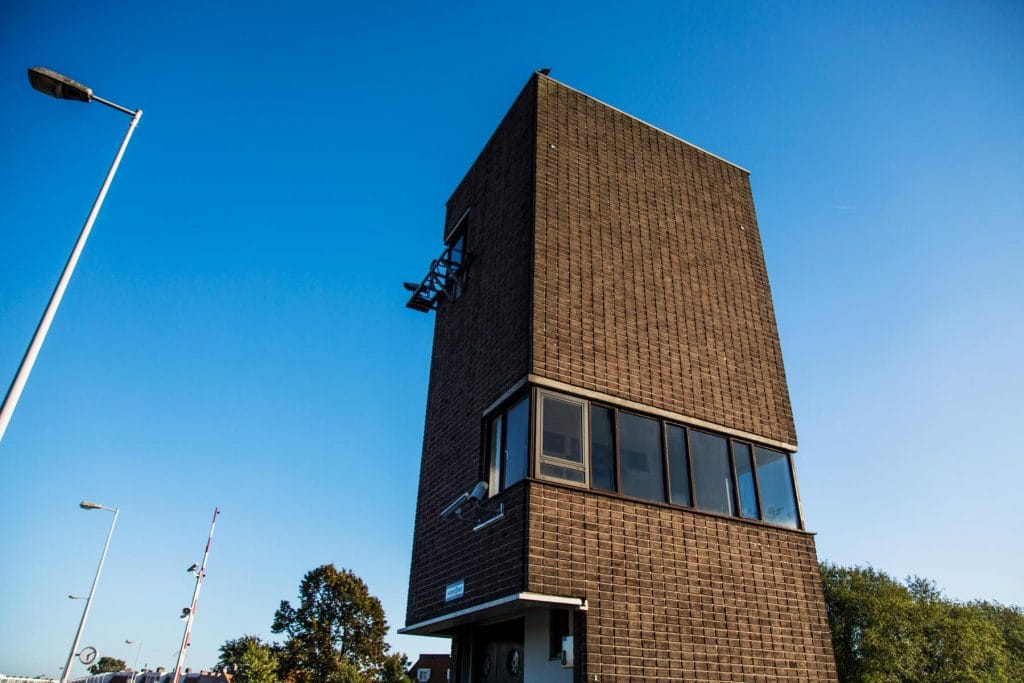 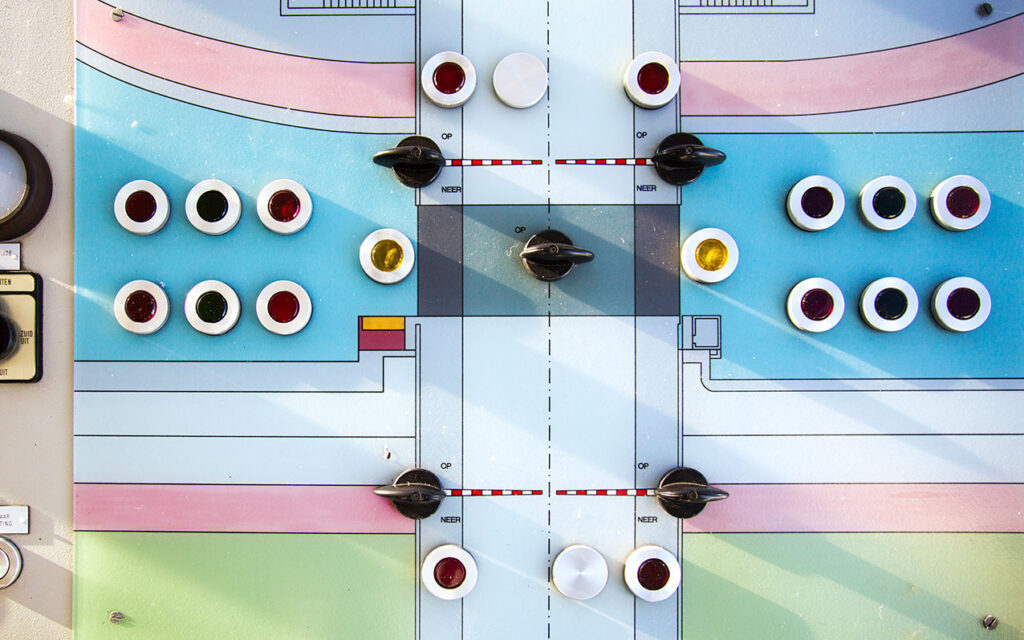 Sit on high! A soaring 3-storey bridge house close to Amsterdam North’s favourite bars and cafés. Cocoon in this colourful bridge house with a view of the boats moored on the North Holland canal. This is the largest of all the bridge houses, including a living room, bedroom and bathroom. This bridge house is a perfect overnight stop for cyclists on the LF7 cycle route. Amsterdam Central Station is accessible by a short walk (12 minutes) and a ferry ride (6 minutes) or metro (12 minutes).

From 1965 to 2017 the Gerben Wagenaarbrug bridge house accommodated the city’s bridge keepers. In 2017 the bridge house started a new chapter as one of 28 suites for SWEETS hotel.

The Gerben Wagenaarbrug (bridge) and the bridge house were built in Amsterdam North in 1965, according to a design by Enrico Hartsuyker, as part of the plans for the IJ Tunnel. The square brick tower stands between the North Holland Canal and IJ Tunnel road. The building previously functioned as a bridge house, also housing the tunnel controller. The bridge keeper looked out over the canal through a window on the first floor, while the tunnel controller looked through an upper-floor window on the other side of the building. 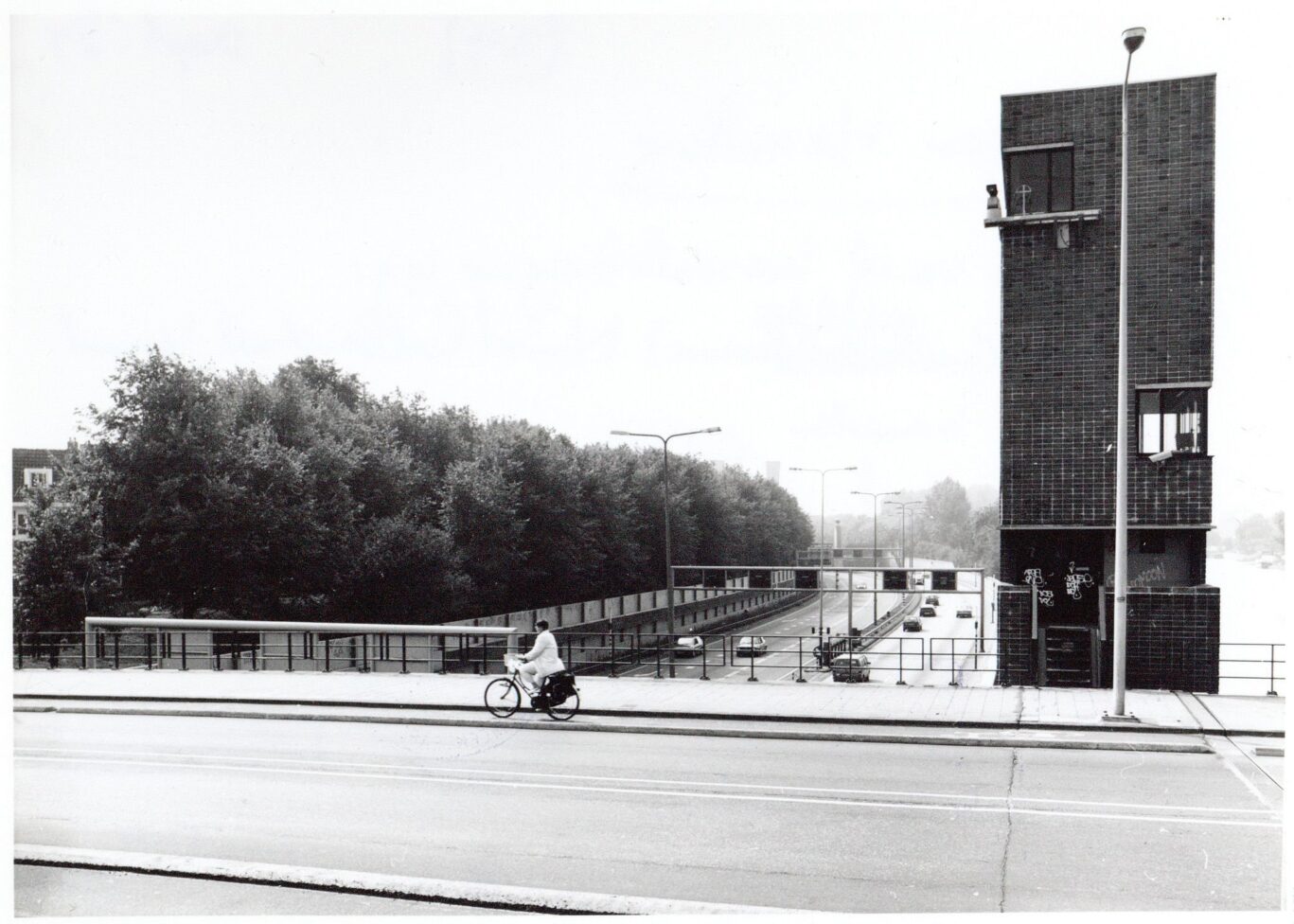 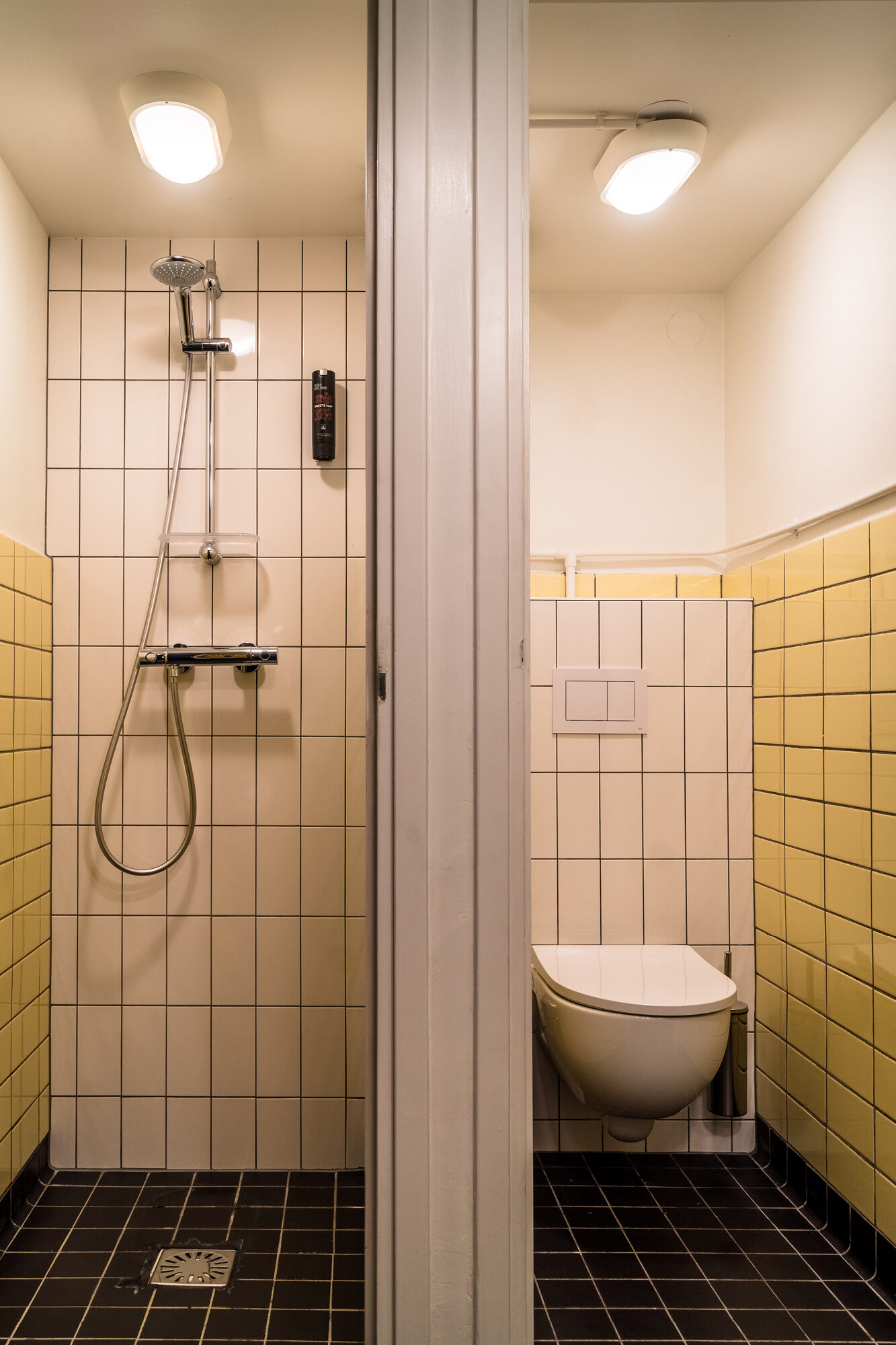 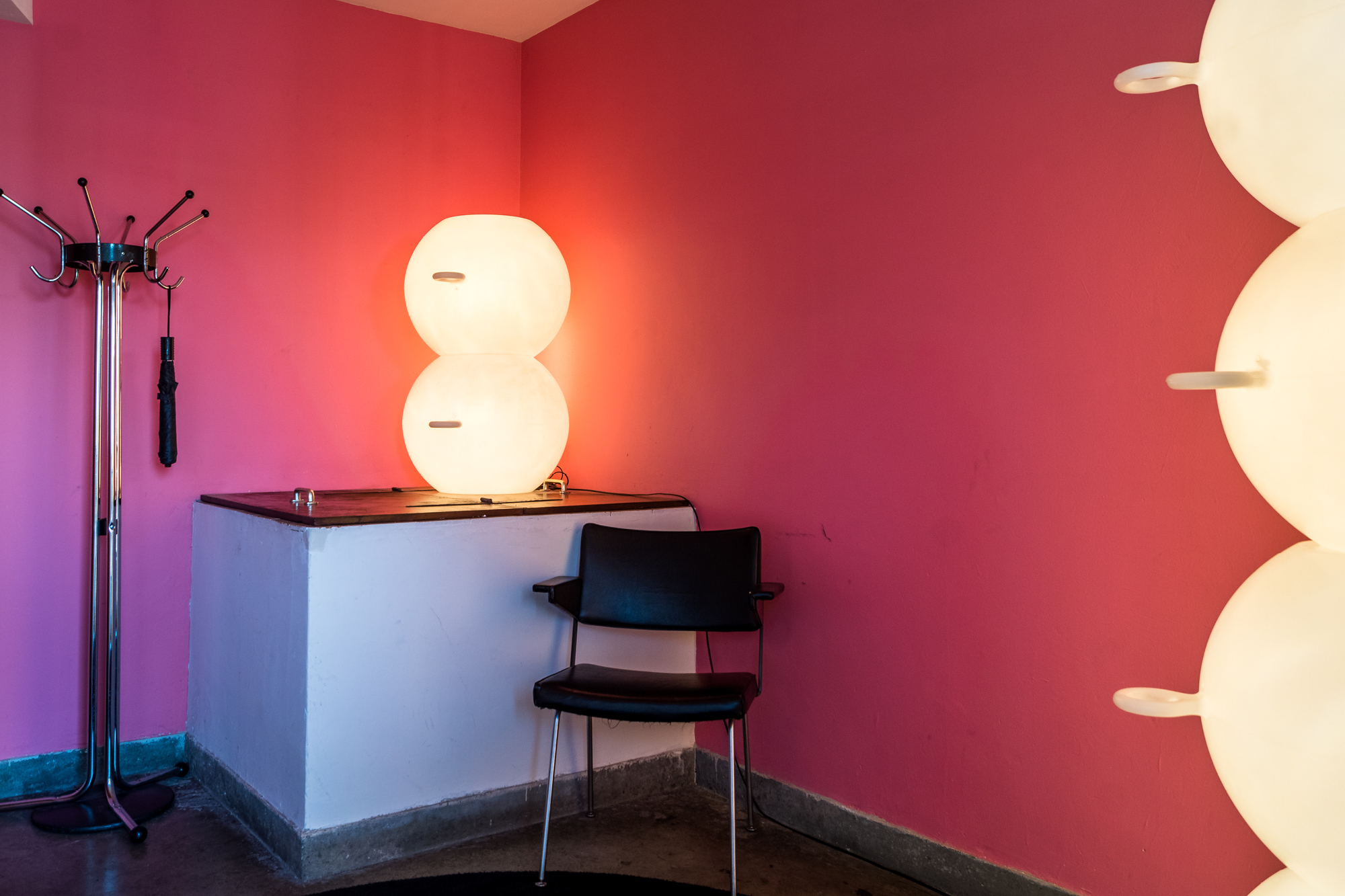 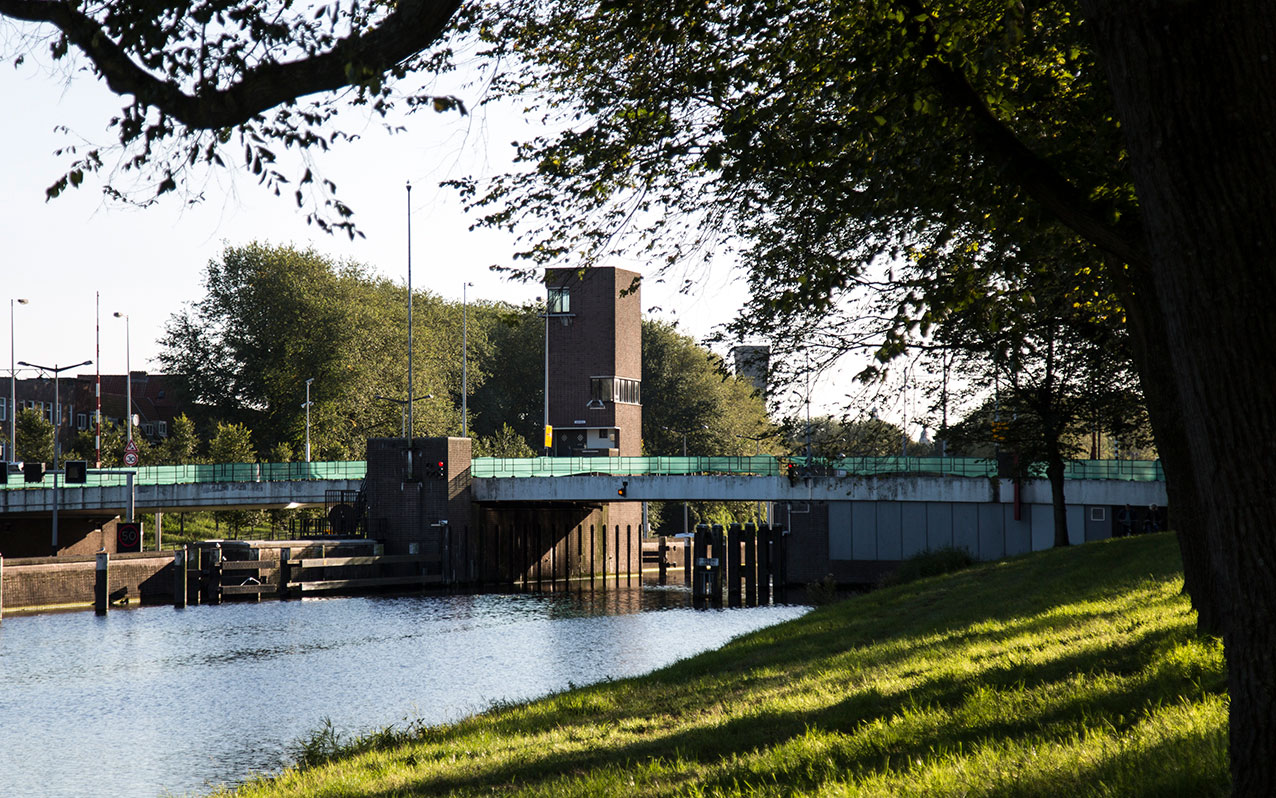 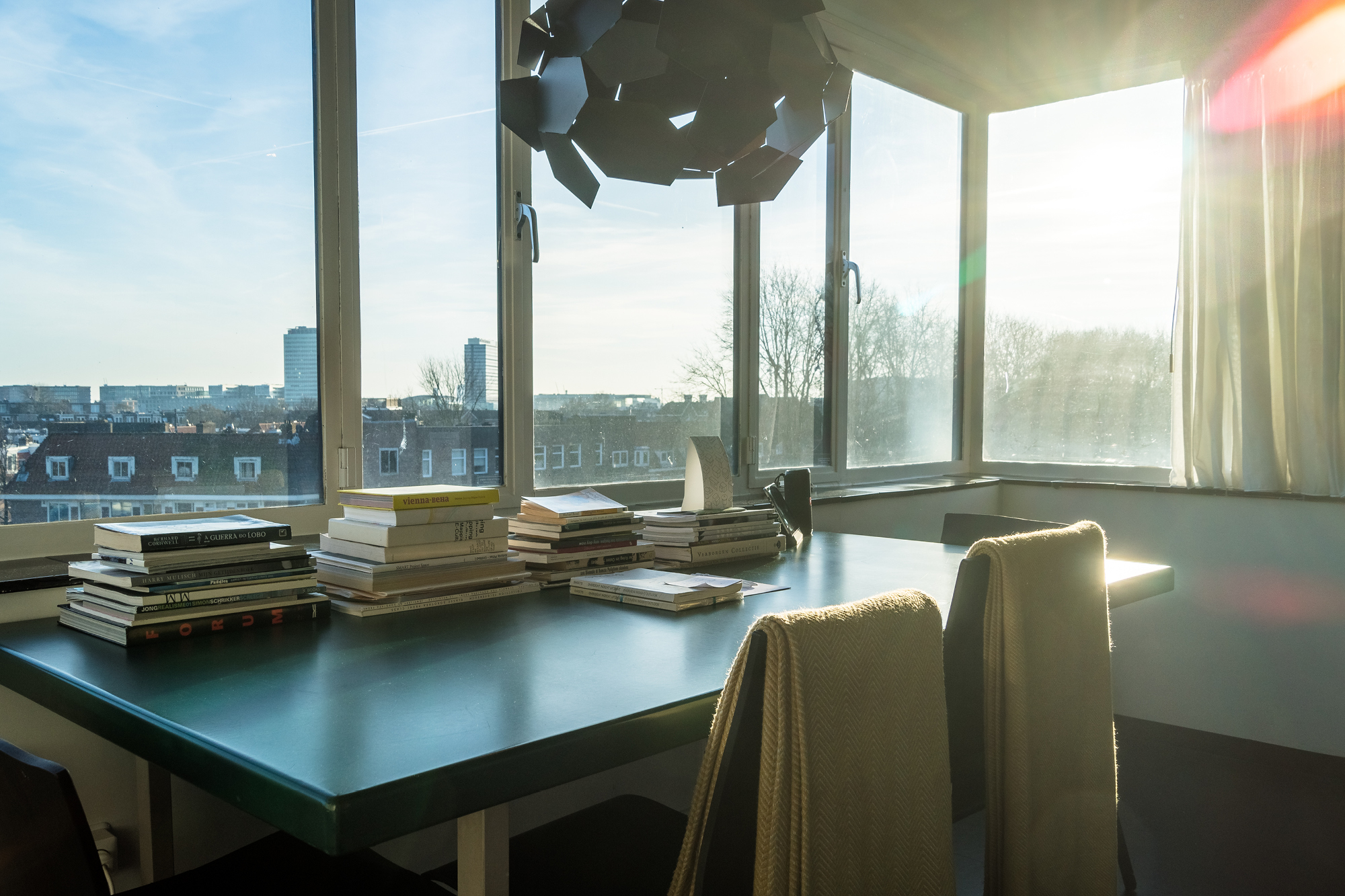 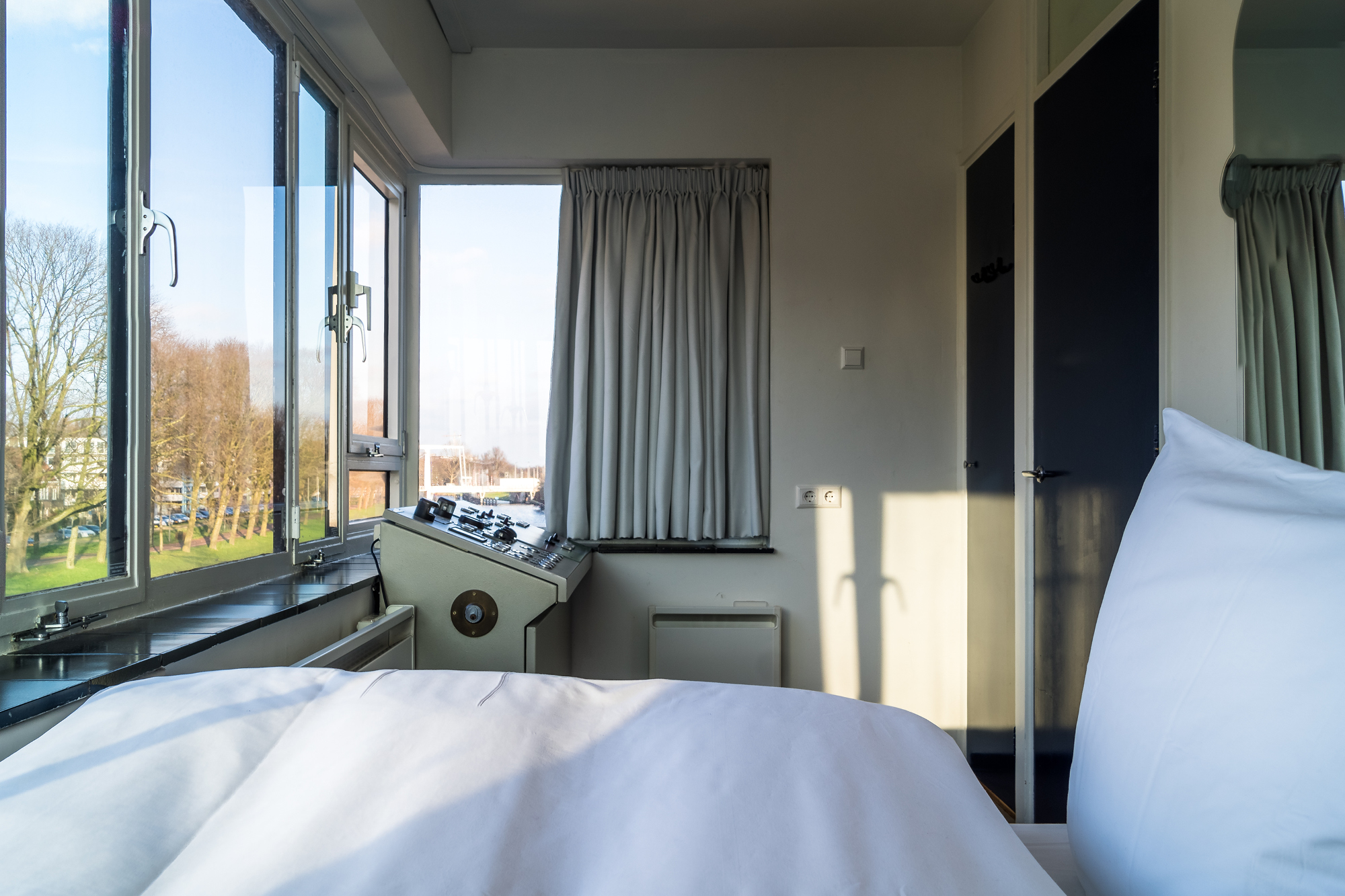 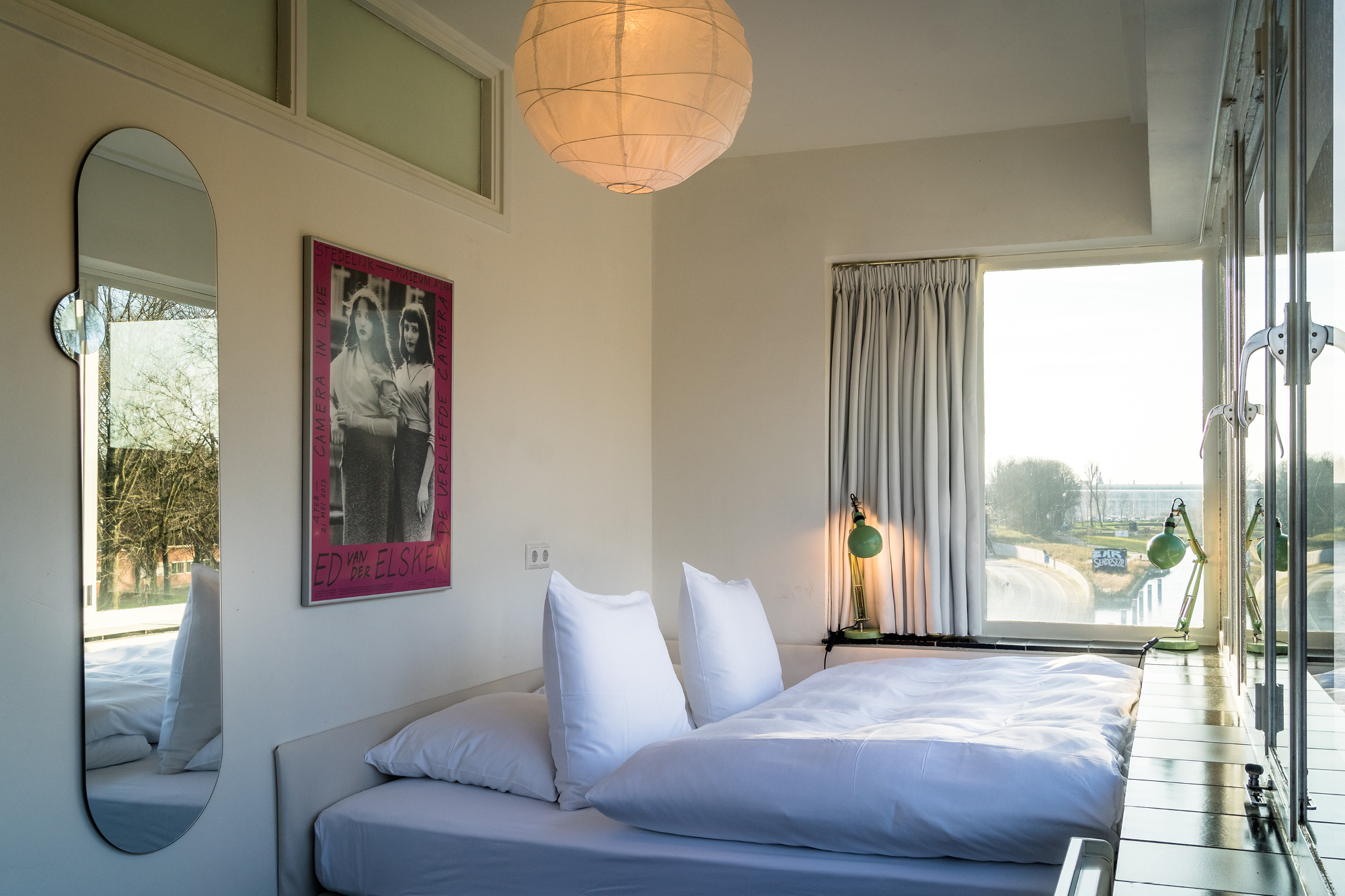 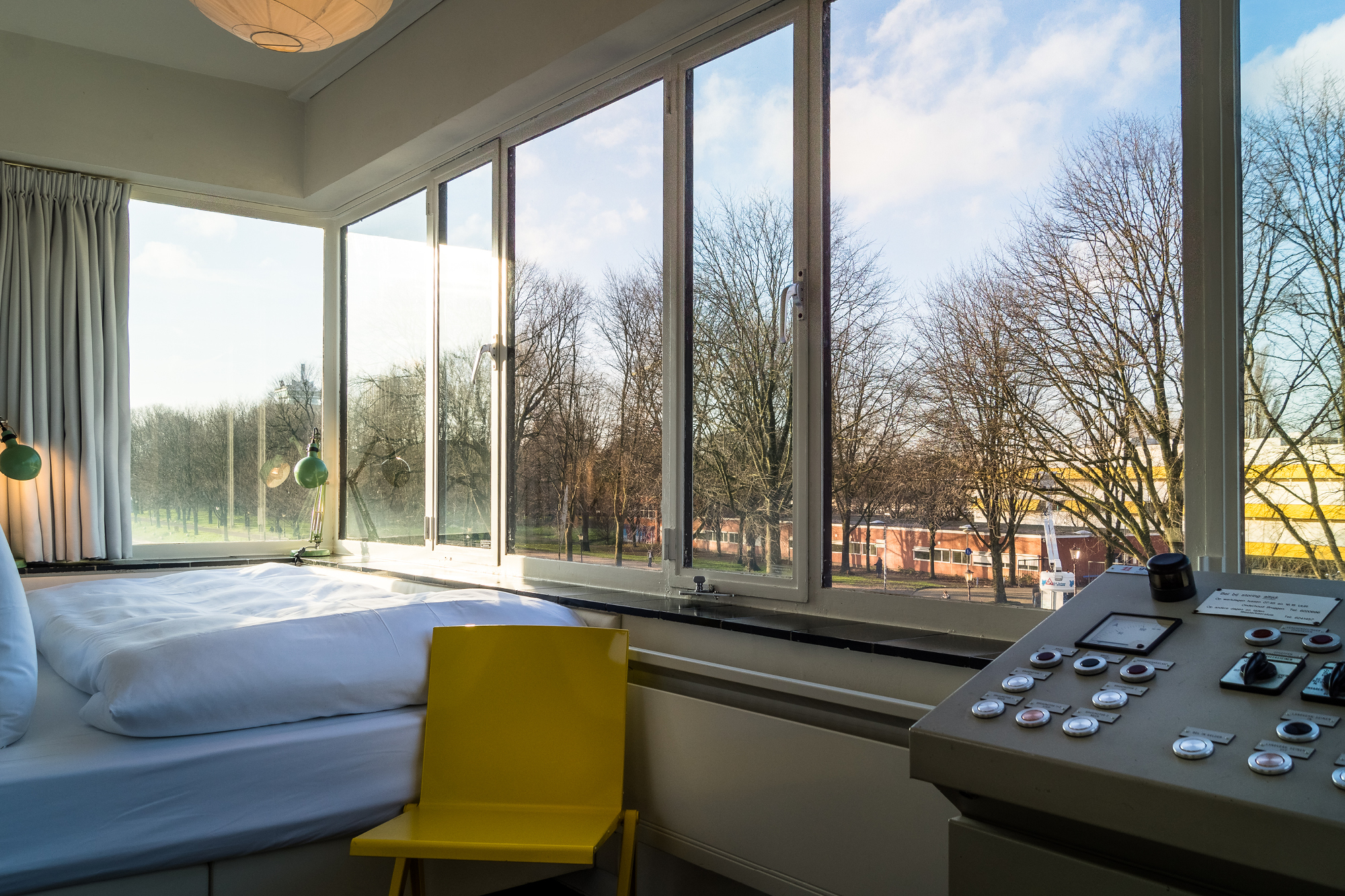 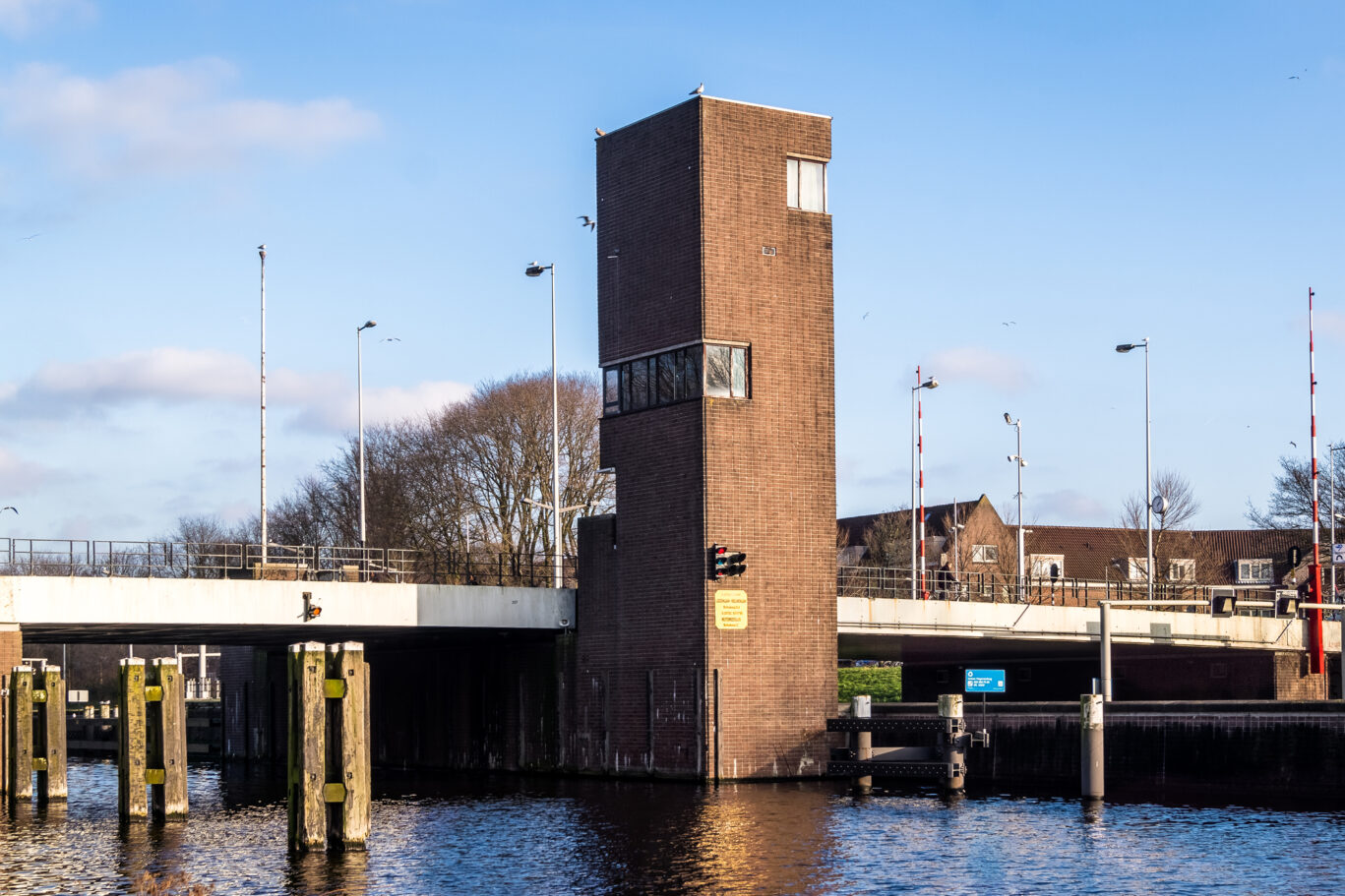 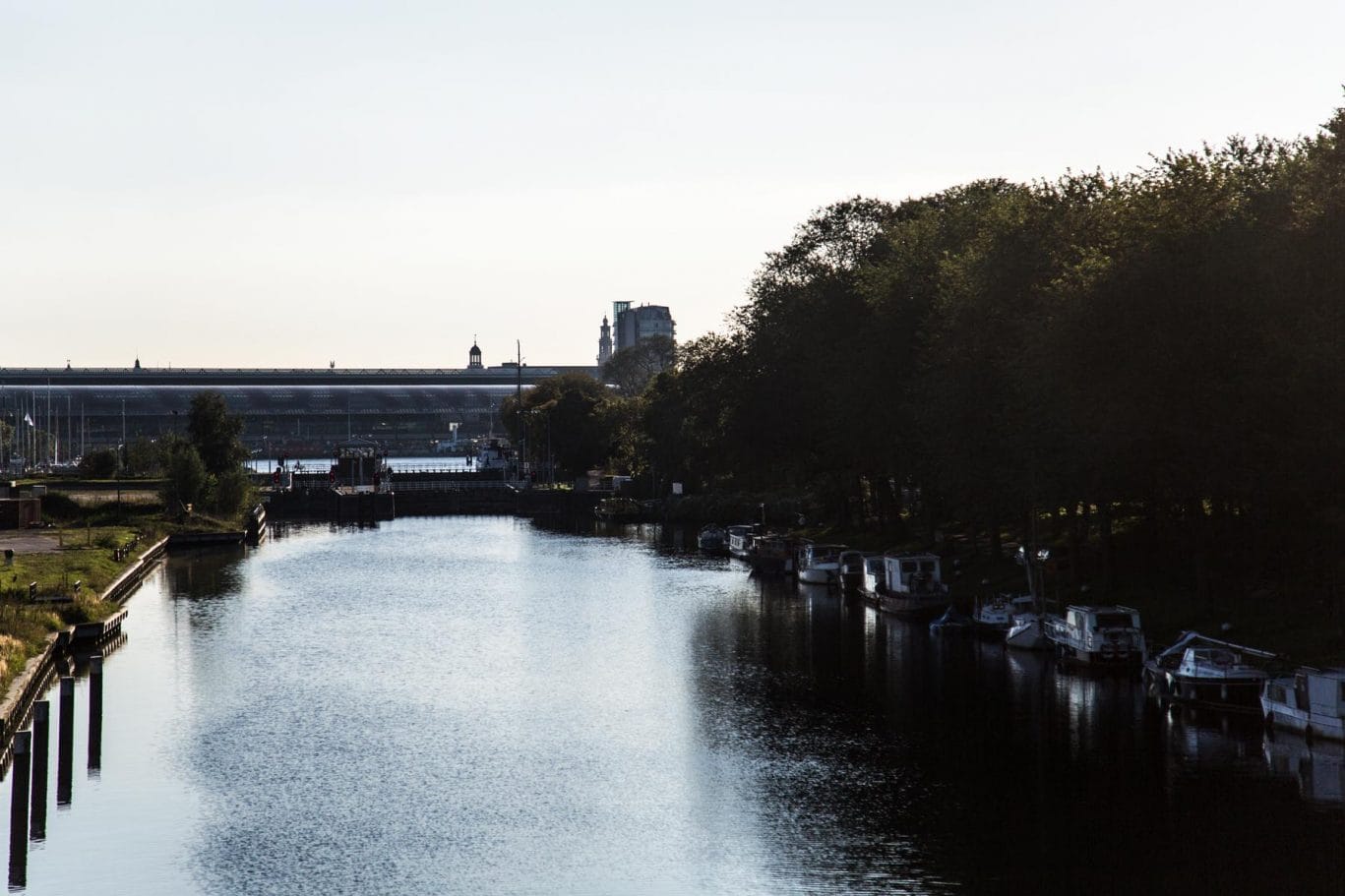 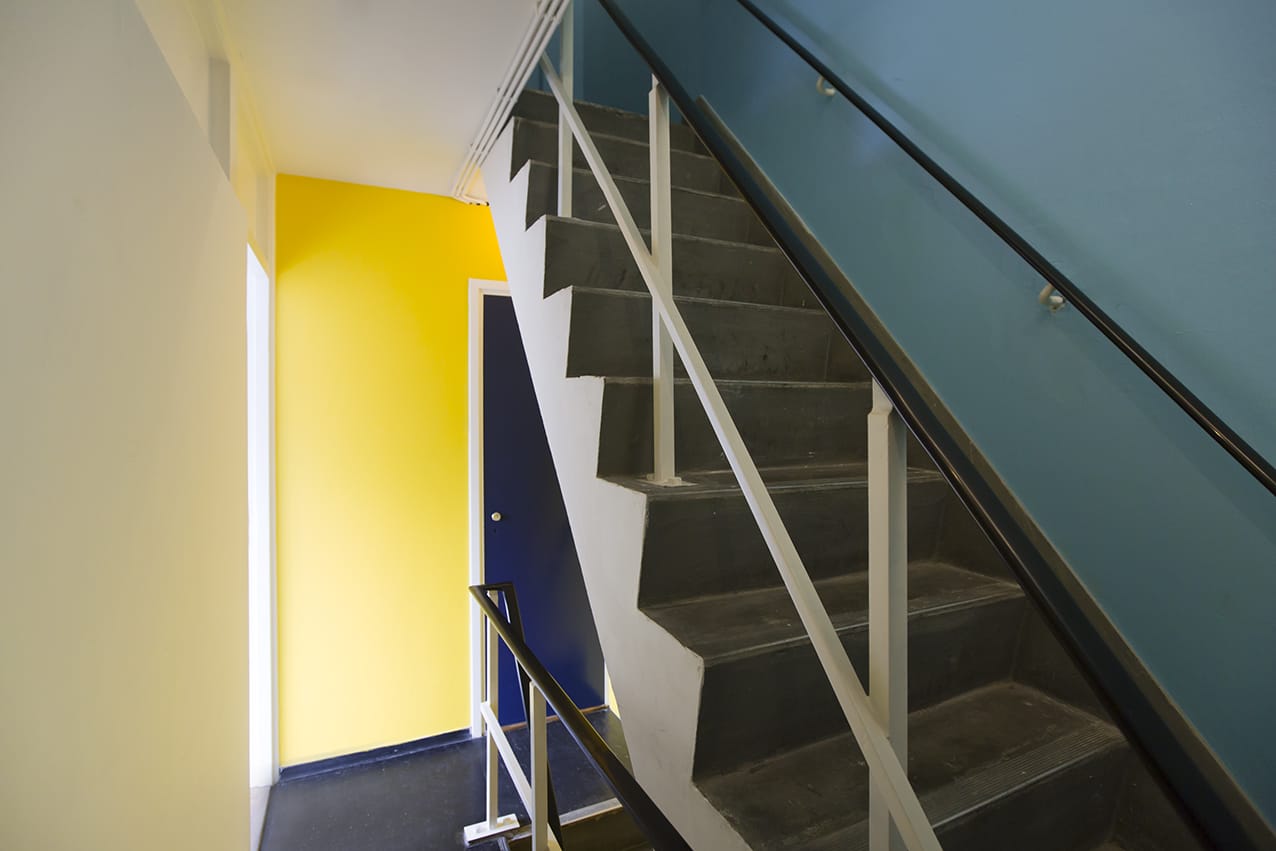 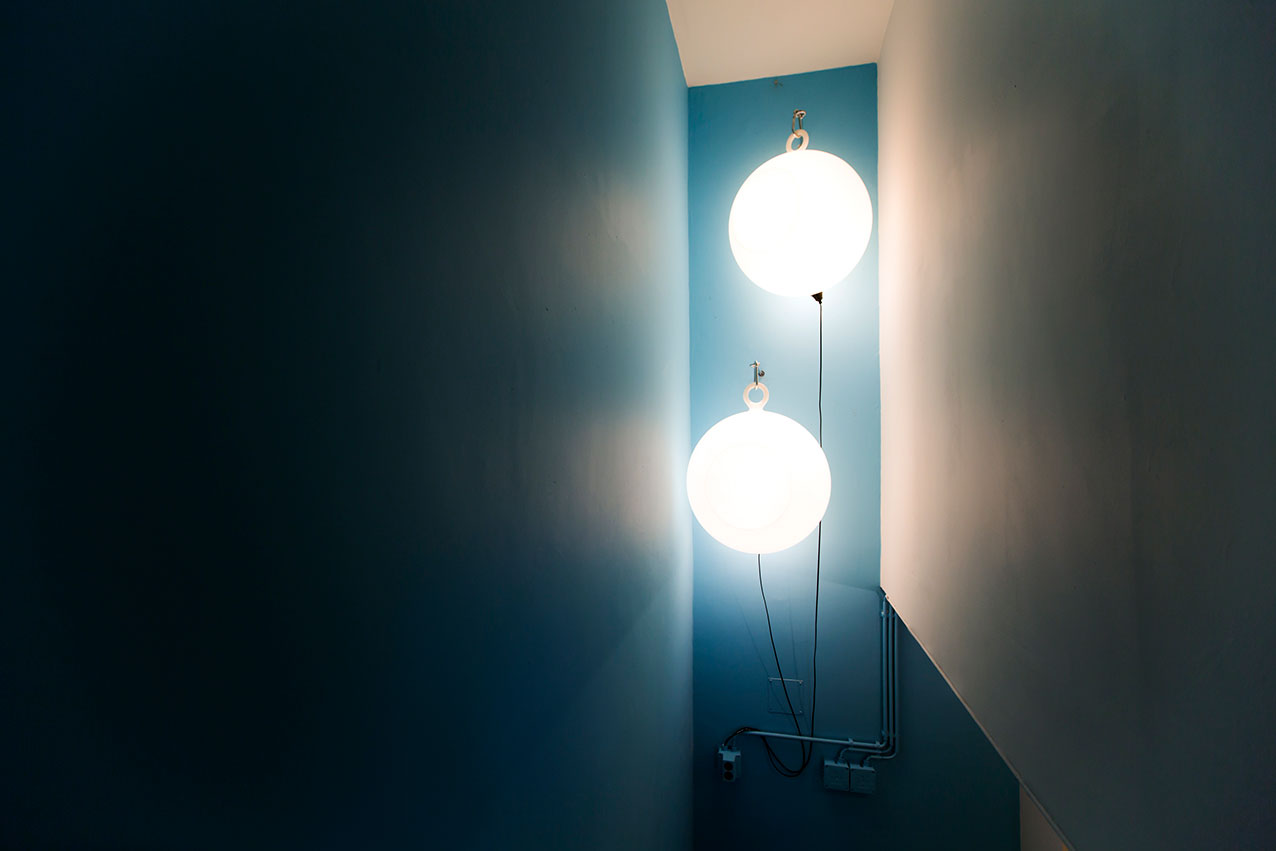 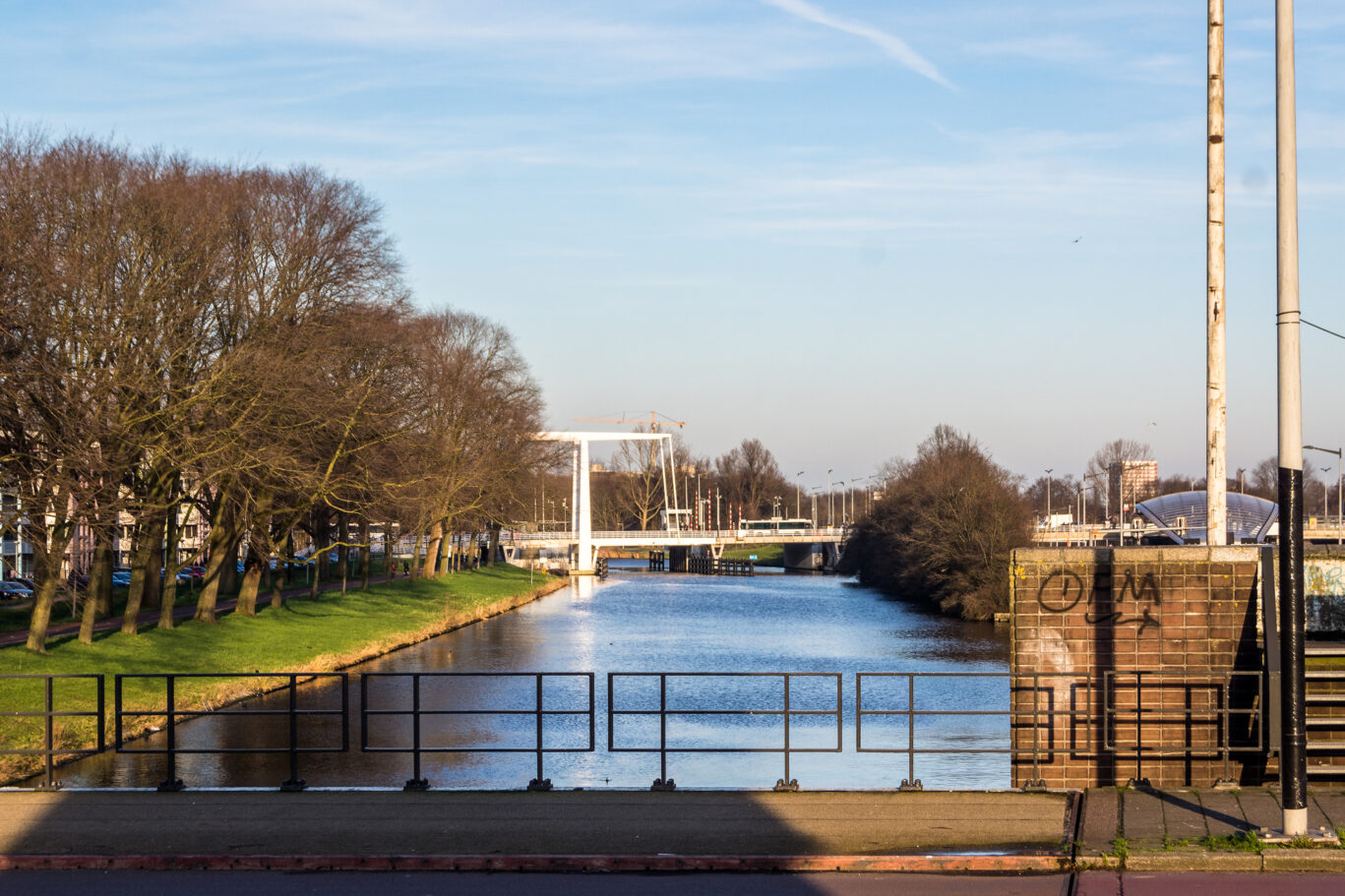 Known for their rich coffee, Café Keppler roast their own beans for a delicious brew. They also have a small but hearty breakfast menu with some fun items like green shakshuka. (Photo courtesy of Café Keppler) 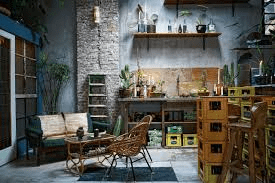 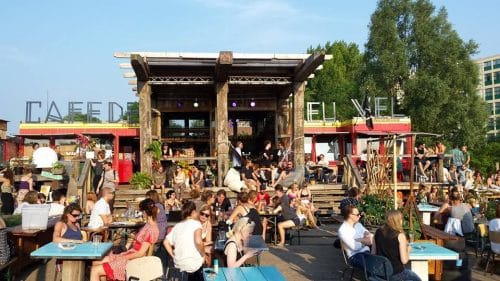 In this former shipyard expect beer brewed from the local water source, vegetarian burgers, recycled and upcycled decor. De Ceuvel is a must see for anyone interested in the circular economy, reinvention and sustainability. Don’t miss the rest of this award-winning project that includes sustainable workplace for social enterprises. (Photo courtesy of Amsterdam Energie)

This acclaimed architectural icon is impressive enough just to look at, but their incredible film archive, film line-up and film exhibitions are legendary too. Not to be missed! (Photo courtesy of de Architect) 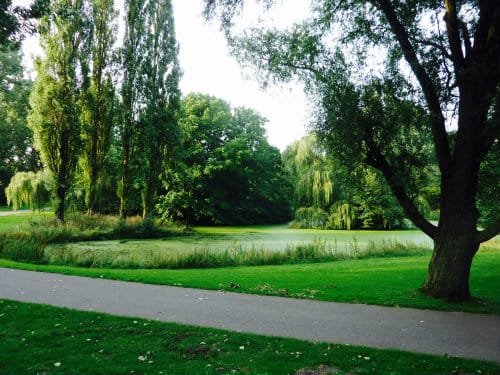 A leafy oasis for locals and their dogs, a stone’s throw from your house. (Photo courtesy of Noorderpark)

A playful bridge house with 360° views over the river IJ, walking distance from Amsterdam Central Station. 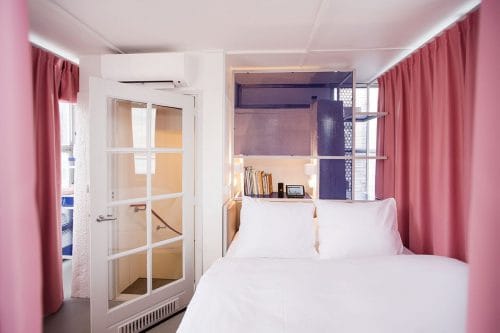 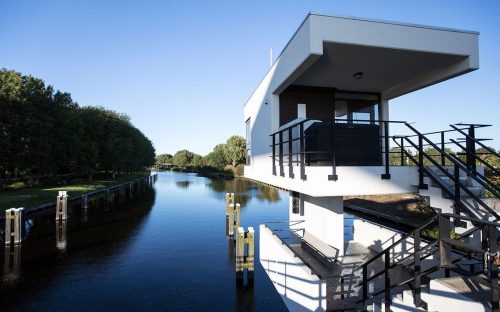 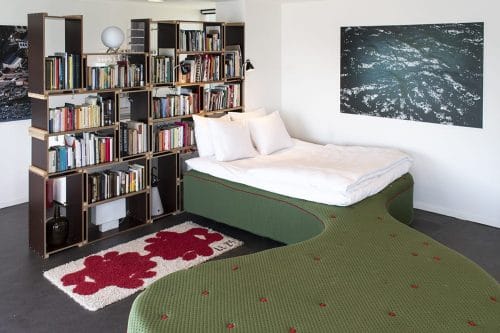